Thanks to Mama Drama, Be Your Best Mom contributing writer Jennifer Markwerth and her daughter Allie had the opportunity to take a sample workshop with Broadway Edge. The two hour long workshop for children 7 and up focused on learning and performing material from Broadway’s Annie. ( One of my favorite shows!) These ladies got to experience some real Broadway training in a fun, relaxed environment.

Broadway Edge offers weekend-long audition intensives for kids ages 8 and up who are serious about theatre.  The next Master Class will be March 2nd-3rd in New York City.

Registration is now open via the website: www.GettheBroadwayEdge.com Right now, Broadway Edge is offering you a special discount code.  Sign up by February 4th and enjoy $50 off using code MBLOG! 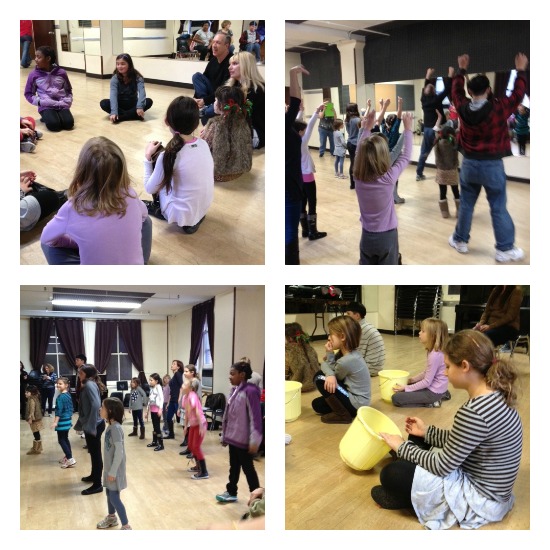 It’s a Hard knock Life on a Sunday morning in NYC. My 8 year old daughter and I took an awesome Trailways ride to NYC to attend a workshop put on by MamaDrama NY and Broadway Edge. Once we arrived that morning at Nola Studios I was greeted so sweetly by Erin from Mama Drama. As we settled into the room we met Jill from Broadway Edge. She was a warm and comforting. There was a diverse group of children, some who have acted, and some who at first barely spoke or knew of acting. Jill knew exactly how to bring out the best in each child.
As the workshop began the children all sat around cozy on the floor. They were asked to say what they feel in just one word. First it was about the first word that comes to mind of their morning so far. The responses just flowed. The children were released from feeling boxed into a script. They began to improv and were really good at it.
Once it was time to make some moves to the music, they got all jiggy with Mike. Each beat was broken down into series of movement and steps that told the story of the Hard Knock Life of the orphanage they were stuck in. The magic that was starting to happen was amazing and uplifting to see. The ease of the creation that was happening with no prepared script was coming alive. It was effortless. They were taught ‘fourth wall’ which is more than just acting, the children became and embraced the character. The children then put on their performance. It was amazing to see and experience just what these children accomplished in a span of 2 hours.

I give Broadway Edge an A plus for such amazing work and commitment to their students. For any aspiring actresses or actors this will for sure define who you are. 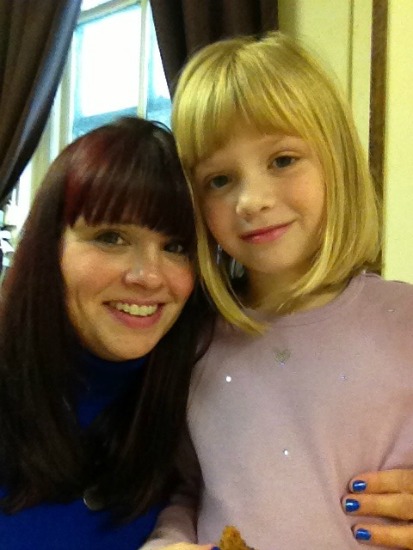 
I live in Upstate New York in the most fantastic town. I am a mother of two fantastic girls ages 8 & 6. That is right, I am 43 year old mother of two girls in grade school! I am a big FB, Twitter and Pinterest fan. Oh and YES I have made things from Pinterest not just pinned! I enjoy reading Blogs on mommy stuff and laughing along knowing I am not the only one out there who has had that done or feels that way! Cooking blogs are my ultimate favorite! I love a good Prosecco and a nice milk chocolate caramel turtle too.!) I work 2.5 hours a day in our school district monitoring lunch and recess. The rest of my time is filled with mommy work. When warm weather comes around I enjoying competing in BRAWL ( Broads Regional Arm wrestling League) as Kotton Kandi. BRAWL raises money for many women’s organizations.

Disclosure: The workshop plus various promotional items were provided by Mama Drama and Broadway Edge to facilitate this review. All thoughts and opinions are honest.