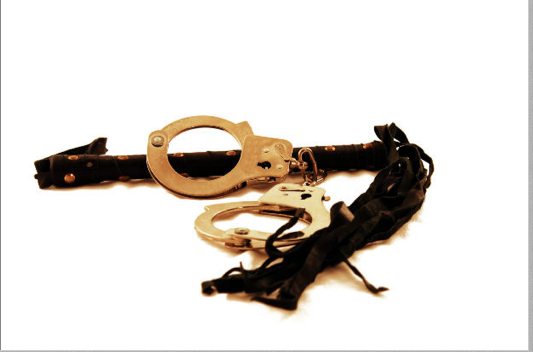 Going to the dentist is a frightening thing for me, it’s always been that way. I had massive dental work done as a child and the fear returns to my body everytime I go, so I avoid it like the plague. I believe that you must be a  sadomasochist in order to be a dentist. The thought came to my mind during an emergency dental visit back in the early 90’s. I went to a highly recommended family of dentists. I heard one of them was even hot. I had hopes that if it was true I would be distracted enough not to go through with my usual ritual. ( I’ll get to that later.) My hopes were soon crushed when I found out I would be seeing the hot dentist’s brother. He came in wearing scrubs, arms covered in tattoos and smelled like Davidoff’s Coolwater. He was buff, tan and had black hair unlike his brothers blond and then it hit me. He must be into S & M. The thought entertained me enough that I made it through the visit without my usual panicked ritual. I even went back and kept seeing him for quite a few years. 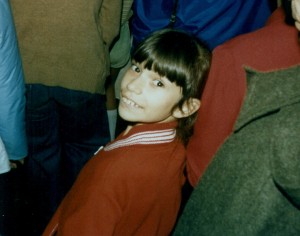 Me at 9 before all the dental work.

After I moved and had children I had to leave my tattooed buff dentist behind and ended up with a crazy old dentist that wore glasses with what appeared to be telescopes on the lenses. The hygienist was evil and I hated her, an obvious dominatrix was she! The dentist seemed happy for a man that didn’t see too well, but he always gave me nitrous when I had work done. I had never had it before and I swear I probably got cavities just so I could be under the influence of the gas. Once again my ritual was abandoned this time to happy thoughts, it only reared it’s ugly head when I got a cleaning from that nasty bitch. He then retired. 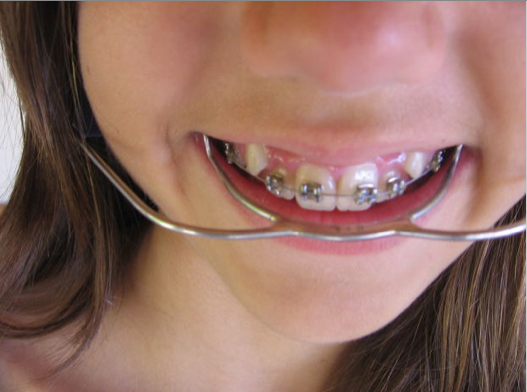 This wasn’t as bad as the rest of the work I had done. Can you imagine?

My latest and greatest dentists are a happy husband and wife that like to chat it up quite a bit. They want me to pay for the nitrous so I decline. Even though they are as awesome as dentists can be I suspect that they can be a little freaky, too. Although the only S & M going on in that office is the fact that I need to listen Dean Martin playing on the speakers while my dentist chats about the hardships of where to go this year on vacation or the most resent event he attended. Not bad, but then I perform the ritual. The one I’ve had since I was child. As I’m getting my teeth cleaned and the tears are streaming from my eyes I pray. Yes, pray! It starts with a series of Hail Mary’s and Glory Be’s then finally I hit the Our Father’s when I just can’t take the sound anymore. It might not help, but it definitely doesn’t hurt. I can just keep hitting the repeat button in my head. This method has proven much more successful than the days were I tried to astrally project my body during the visits. Don’t ask. 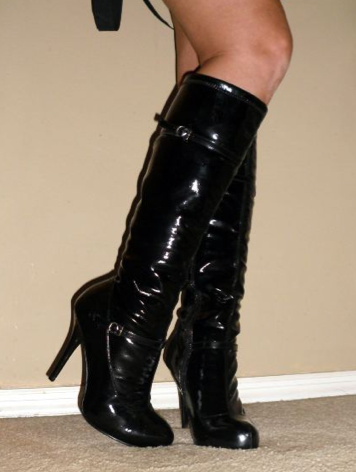 Maybe I’ll wear these next time and see what happens?