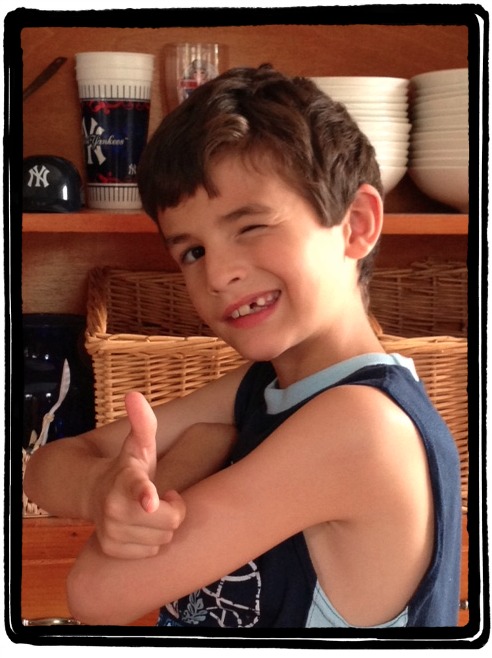 My son is a flirt to say the least. He winks, smiles and points his finger at girls while giving the head nod. It started off as being very cute. Then it turned annoying and at times it was somewhat embarrassing. Every waitress, store clerk and even the librarian that has come into contact with my seven-year old son has been told they are pretty. That’s his line, “You’re pretty!” For the most part everyone giggles, smiles and tells him that he’s sweet. He actually had about 4 servers at a restaurant talk about him behind the counter wave and point at him. Although it’s rare he’s also had a few woman just say, “Oh okay” and ignore him. That never stops him from trying to let them know that they are pretty anyway.

We had to have a talk with him. His brother has been embarrassed by the behavior and honestly, after awhile it’s a bit overkill. So, without trying to kill his precious spirit I explain to him that it’s a bit too much. We tell him that telling someone once is nice, but he needs to lay off the winking and the head nodding if he doesn’t get acknowledged. He seemed to understand what we were talking about. He still goes about his day telling all the ladies they are pretty, but he’s more laid back about it. Then I began to wonder….. 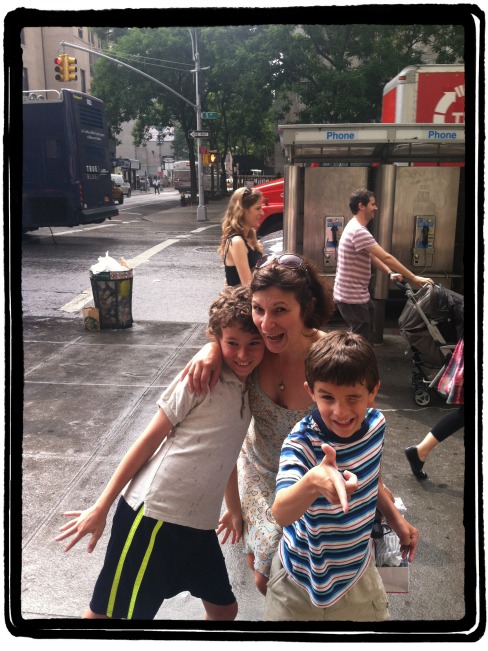 Was he just doing this for attention? It would make sense. He does get a lot of it when he puts the moves on the ladies. I thought it had to be for attention because some these ladies were just “not” pretty. There I said it. I was judging beauty. I’m a woman and I’m more than what you see on the outside, but here I go thinking that he must just be doing it for attention because I don’t see pretty in all the places he does. So, I began to pay more attention to the women when he said it. Then to my surprise I saw “pretty”, in the sparkling eyes of a very tired server, in the wrinkled smile of the cashier, and the teenager that he made feel completely awkward at the library. I saw their pretty, but I still didn’t understand him. It’s almost as if he’s on a mission to tell every woman he meets that she’s pretty. The other day I found out the truth and I was stunned. He was on a mission.

While driving home after stopping by the ice cream stand, and of course him telling the server she was pretty, he shocked me in the car.

Owen: Mom, did you hear me tell that girl she was pretty?

Owen: And the girl at the library too?

Me: Yes, and you did a good job not going overboard with it.

Owen: Mom, they are going to feel good about themselves all day because someone told them they were pretty. Don’t you think?

Me: I think you might be right O. What makes you say that?

Me: ( Completely misty eyed in the driver seat.) I think you are right.

Moral of the Story:

Our children are our teachers. What WE say to our children and OURSELVES matters in so many ways. I found beauty in that car ride.