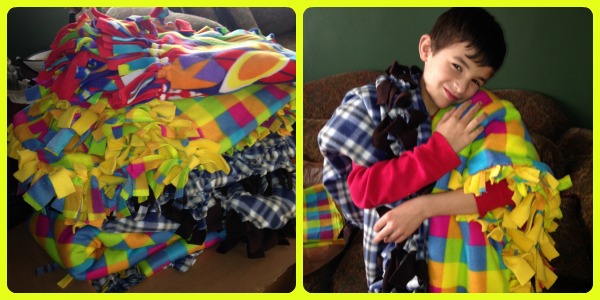 Inspired by the December 17th release of Percy Jackson Sea of Monsters, Fox Home Entertainment donated supplies for blanket making parties to support Project Linus. Project Linus supplies blankets to children in need. I later learned that a friend’s daughter was a recipient of a Project Linus blanket. Her daughter was being transported from one hospital to another and being 2 years old she was very frightened. Her mom let me know that the blanket really made her daughter feel safe. She actually witnessed the power of Project Linus.

Personally, I have been working hard at giving back this season and I wanted to be involved. As a Fox Home Entertainment Insider I had an opportunity to have Fox send me kits for my own party. Due to the holidays and several snow storms, having a party was difficult. I recruited some friends to pick up kits and put together blankets at home. It was challenging. Folks became sick, some found the directions confusing, but we did it. Twenty blankets will be shipped out today from UPS to my local Project Linus chapter. 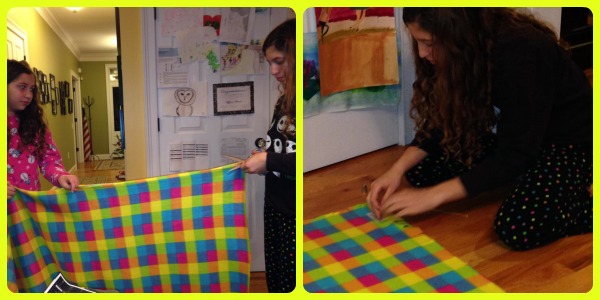 Here are the highlights from this program:

The moms that were involved took their time to work with their children during this project. They spent time together as a family as well as teaching their children that you are never too small to give back. The children involved truly enjoyed the fact that they were providing comfort for other kids. 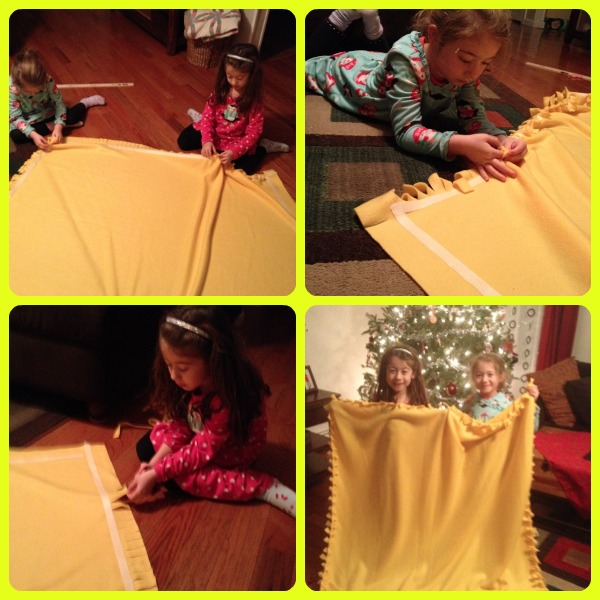 Another mom involved with the project also donated more fabric, and spent time not only making blankets, but helping fix a few blankets that needed some extra help. She just kept saying, “Give me more. I got this.”

A few of our children also learned how to tie for the first time! They were proud of that accomplishment as well. Six families worked together in all and created 20 blankets! 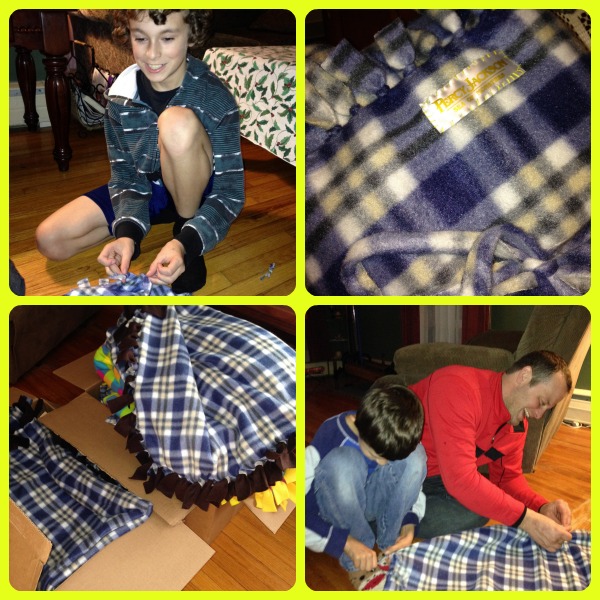 All this inspired by Percy Jackson? Yes, Fox wanted to bring the fabled “Golden Fleece” to life. Inspired by the film, Fox has committed to donating up to 1,000 handmade blankets to Project Linus.

About Percy Jackson Sea of Monsters: 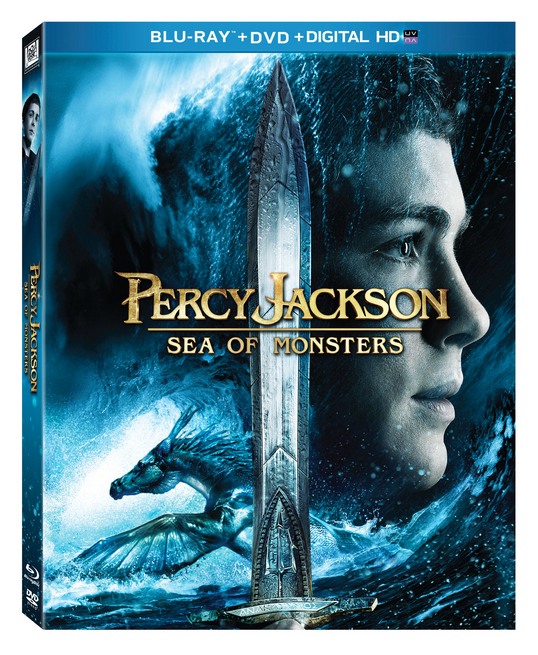 Percy Jackson: Sea of Monsters tells the story of the magical, mythical adventures of teenager Percy Jackson — son of the Greek god Poseidon. Percy and his demigod friends embark on an epic journey into the treacherous Sea of Monsters to recover the fabled Golden Fleece, which has the power to save his world.

* A special thanks to all the awesome families that helped making blankets and to Fox Home Entertainment for supplying us with the materials and to UPS for providing shipping.