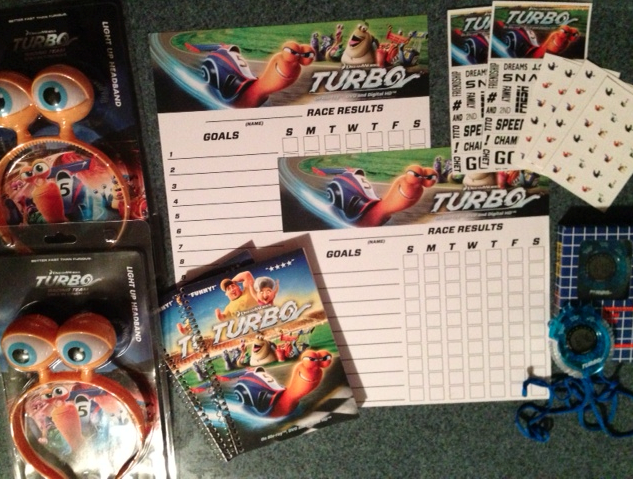 Sometimes all it takes is an inspirational or fun character to make things like homework and chores fun! That’s what Turbo did for us. When I was sent the Turbo Fast Fun kit I thought to myself, “My boys aren’t going to fall for this one.” Well, they did! It wasn’t hard. They are both big fans of Turbo and his story. So using Turbo’s message of dreaming big , I set up new chore charts for the boys. 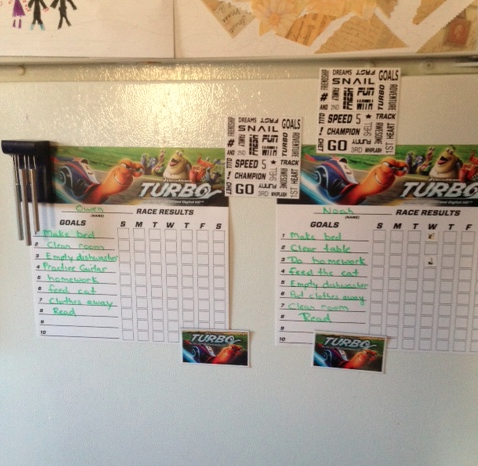 The boys thought the new chore charts were cool. They already have chores that they do, but with the added element of a stopwatch it took off. Should I say, “Let the racing begin?” Everything is being timed these days and honestly it’s to my advantage. My seven-year old is so over doing chores. He’s been keeping track of his time running around the house, down the stairs and even how long his bus ride to school has been with his stopwatch. 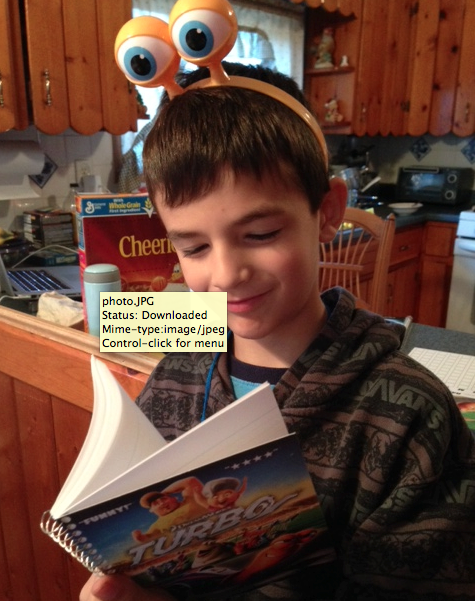 He’s been writing it all down. My boys are very active, but a stopwatch would seem to be a great idea to maybe motivate a child that’s not so active. He was huffing and puffing from all the running this morning before school. 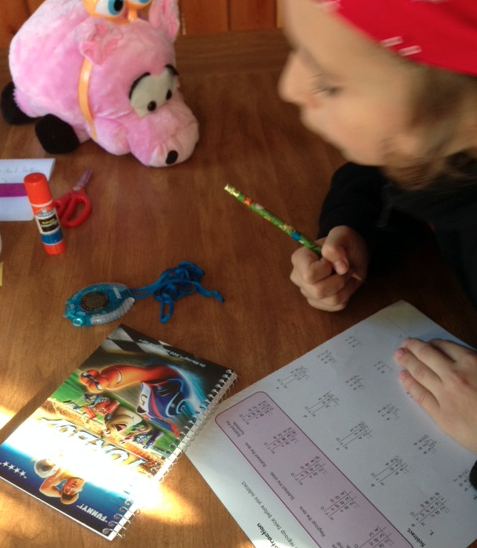 My other son is much more of a bookworm. He has been using his timer to see how fast he can get his math equations done.  Every picture of him I took was blurry because he was working so fast. Talk about motivation! I learned so much while using this kit as motivation. One thing is to use something or someone that your child connects with to motivate them to do work. Whether its homework, being active, or chores, having a character attached to it can make it fun and seem like it’s not work. I learned that giving my kids a notebook of their own ( not associated with schoolwork) can help them write stories whenever they want or keep track of their progress on their own. Who knew? I also learned that a little competition never hurt anyone. It can actually can make you do things you never thought possible, like my buddy Turbo.

Disclosure: I received promotional items as a Fox Home Entertainment Insider. All thoughts, chores and silly kids belong to me. We love Turbo!