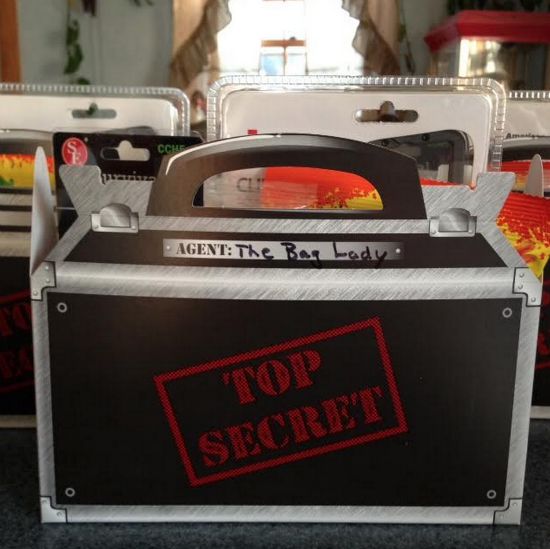 September 4th marked the release of SPY on Digital HD and as a Fox Home Entertainment Insider I was given some goodies to help me host a Spy movie night! I invited a few ladies to come over in disguise while I channeled my Susan Cooper (Melissa McCarthy). 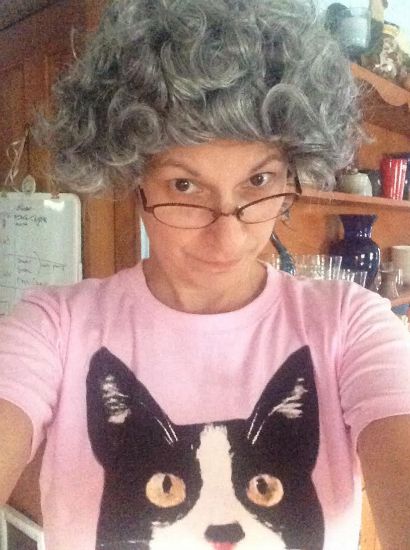 I think Melissa McCarthy would be proud! My kids were around so I couldn’t use some of my favorite lines from the film as they are a bit rated R! I could yell, “Out of the way I pooped my pants!” and “I look like someones homophobic aunt!) 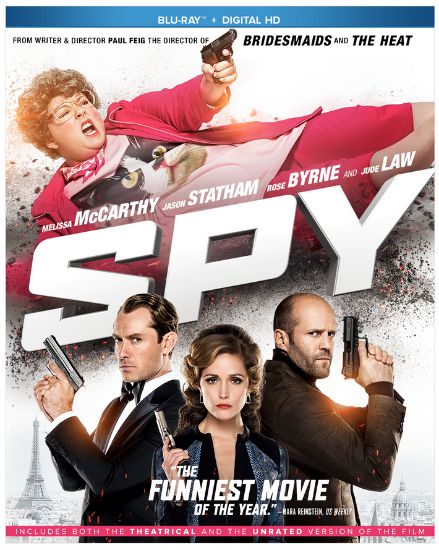 I love being able to get movies on Digital HD before the hard copy release. Once you own the Digital copy you can watch it on your TV, phone, and computer! A handy fact especially if you travel and have young children that need to be entertained. ( Okay well this movie isn’t for young kids, but you get my drift!) 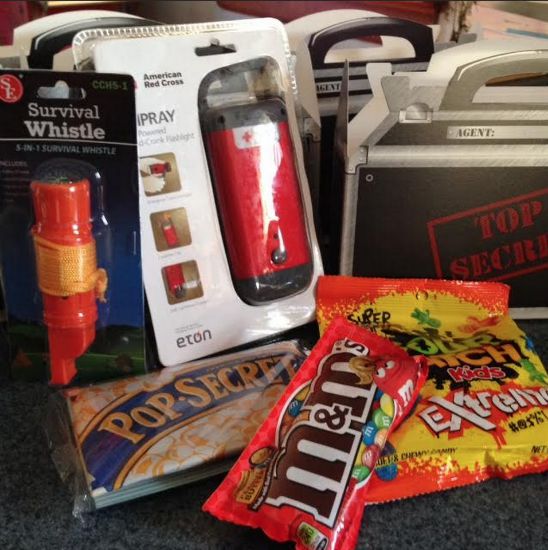 Each guest received an spy bag that contained:

The kit also included candy bars, but mine seemed to have melted in transit! Oh well! Here is who showed up! 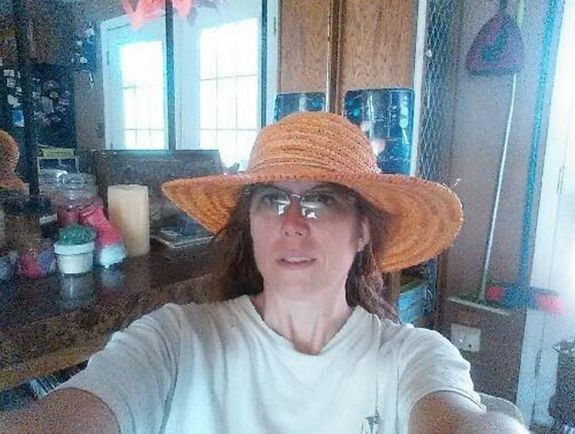 The ladies picked “spy names”. Here we have “The Bag Lady” Maybe not the cleverest disguise, but that’s what makes it clever! 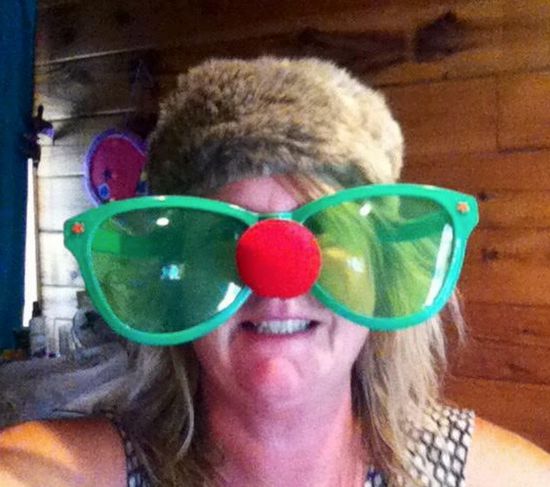 We also had “Fuzzy Bozo” show up. Raccoon hunter and circus performer. She is deadly with a bow and arrow and can swallow flaming swords! 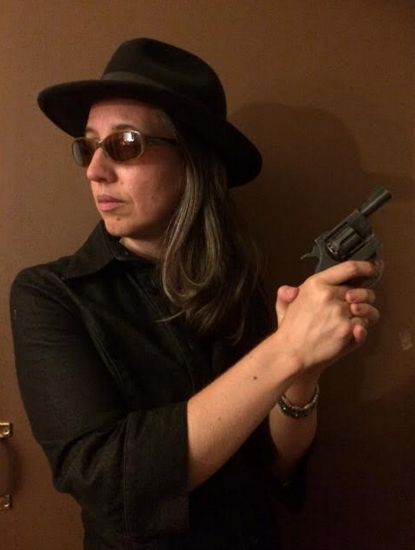 I don’t know if they were any match for “Patty the Pistol”. Wanted in numerous countries Patty is both dangerous with a gun and her Karate moves are unmatched! She can be stealth like slipping in and out of the shadows. Watch out! 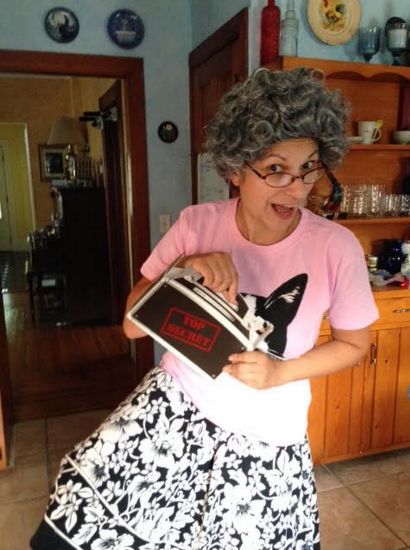 So, we grabbed our Top Secret bags, popped some pop corn and had some great laughs with Melissa McCarthy, Jude Law and Jason Statham in Spy! Pick up your Digital HD copy today and look for it on DVD/Blu-ray on September 29th!