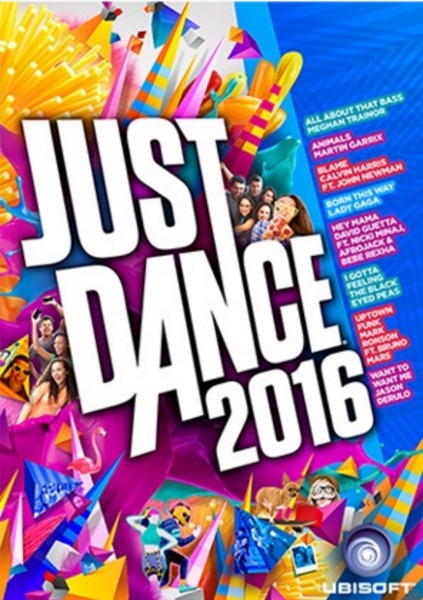 The one thing that I have looked forward to ever since we first purchased a gaming console is the newest release of Just Dance! The latest release from UbiSoft is Just Dance 2016 and it does not disappoint. I’m not really sure if it’s my kids or myself that get the most excited. Well we had an opportunity to give it a try this Summer and now in our home. Here is the scoop! 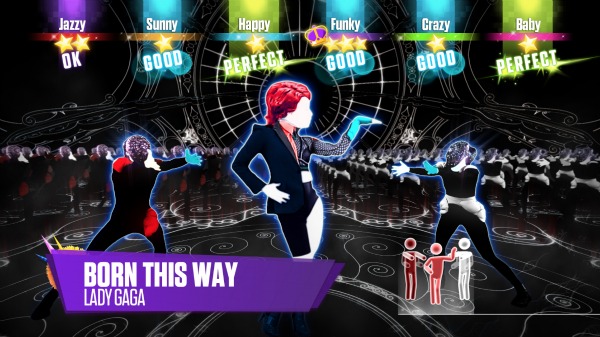 Yes at this point most of you know what Just Dance has to offer, but the 2016 version has some new features! One of them being the ability to use your smartphone as a controller for all new-gen consoles. All you need is your smartphone and the free Just Dance Controller App to play Just Dance 2016 on console, no Kinect sensor needed! You can battle other players online with LIVE, share your short showtime videos on Facebook for even more fun! Grab a microphone and even sing along to your favorite songs.  It still has workout features that you can customize and track your calories, plus challenge players from around the world! 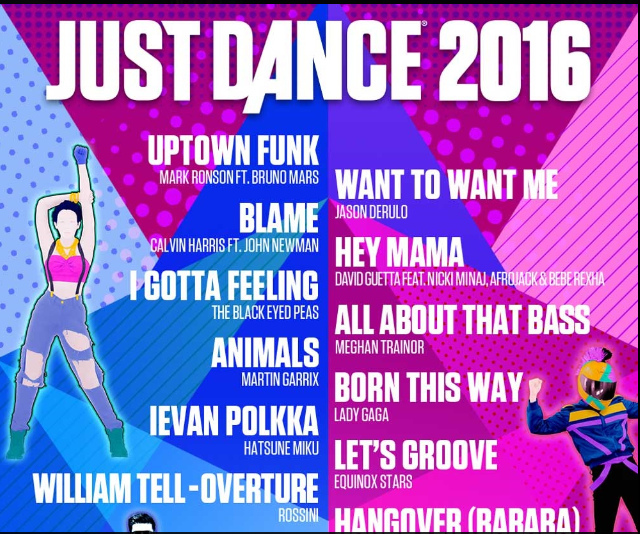 Over 40 of Today’s Hottest Tracks! 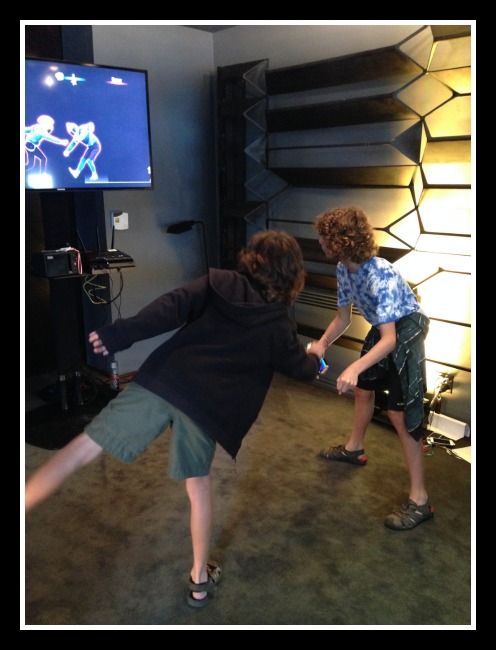 We tried Just Dance 2016 at home and at a UbiSoft event using smartphone controllers. At home we use the X-Box 360 with Kinect. The visuals are stunning and have come a long way since the original Just Dance. We are addicted. I don’t think anyone can resist this game. If it’s not on your wish list this holiday season it might be on a loved ones list. We haven’t tried to add a microphone yet, but I think that’s a perfect feature to mix things up a bit! At the event the boys used the smartphone controllers. Since they have been using the Kinect camera it was a bit awkward for them. The plus side of the smartphone app is that if you upgraded to the XBoxOne or other new-gen console you can still play Just Dance 2016 without buying the camera. This actually makes the purchasing an updated system more appealing to me. I love that don’t need to make that investment and you still get to play this awesome game. My thoughts: Just Dance 2016 makes a great gift! It’s sure to bring your family and friend together in the best way! 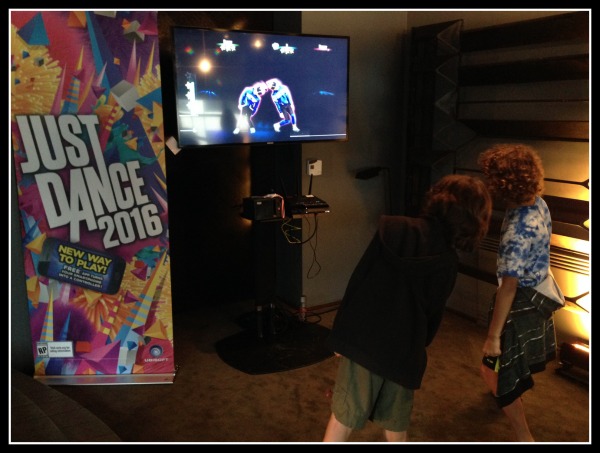 Disclosure: I attended a UbiSoft event and received a copy of Just Dance 2016 in order to facilitate my review. All thoughts belong  to me and my family.

Have you ever played a Just Dance game?