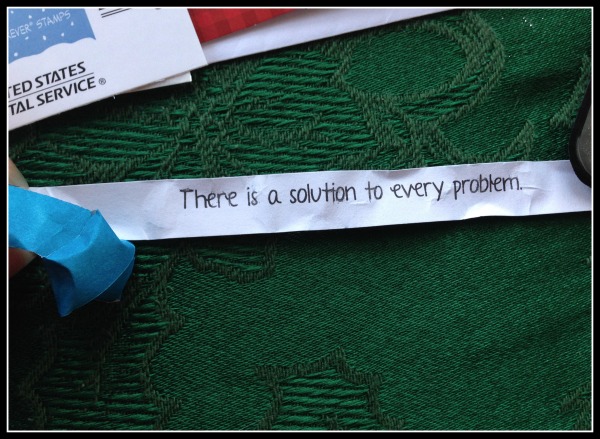 Saying no, it’s harder than it sounds. While I didn’t set out to say no, I did set out to not be a pushover or do things because I felt a false sense of obligation. I was starting to feel unsatisfied in my choices and examined what had happened to my life. As a mom I began to feel that my choices reflect on me and my children. It’s a huge responsibility. I began saying yes to everything that involved my children and how they might be perceived. This was not the right choice. The right choice for me was to do things that bring me and my family joy. I found the solution to my problem by just saying no. I feel free and I no longer feel as if people are taking advantage of me. I’ve lost some friends and gained some new ones.

Here is what I learned by saying no:

10. You will catch some people off guard. (I think we have become such a culture of “doing it all” that when you do step up and not cave to the pressure and say no people are dumbfounded.)

9. Folks will question if there is something wrong with you. ( I said no to an event and I got texts, emails and phone calls asking me why I cancelled. Nothing happened, nothing was wrong, I had some strong feelings towards a few people who were attending and just said no. It was my silent protest.)

8. Some people do not think I have a right to say no when it comes to volunteering my time. ( Yes, I said it. If one more person says that I should do…. because I’m a stay at home mom and don’t have anything to do I’m going to scream! My being a stay at home mom doesn’t mean I have all the time in the world or owe you anything.)

7. People will respect you for saying NO! ( I think many people would like to say no, but because of pressure, they fold and say yes. They quietly cheer in the background when they hear someone say no or give them a high-five on the sly!)

6. People will be angry at you. ( This is true especially if you have been saying yes all along. They won’t understand. That’s okay because if they cared about you and not just for what you do for them they wouldn’t be angry. I hated learning this one. I thought I had friends.)

5. It can be empowering. ( I’ve actually had conversations with myself afterwards. “Did you really just say that?” “Yes, yes. I did!” )

4. Knowing that you have the power to say no actually helps you to make better choices. ( When I say yes now it comes from a good place and I’m committed.)

3. There is a fine line between taking care of yourself and being selfish. ( This is an entire post all by itself. Basically, if someone is going to be hurt then you are being selfish.)

2. Don’t do it out of spite. ( Don’t ever say no when it comes from a bad place, it will bite you in the ass every single time.)

1. Saying no is saying yes to other things that you never knew existed. ( Peace, that’s one of them.)

Are you good at setting limits?