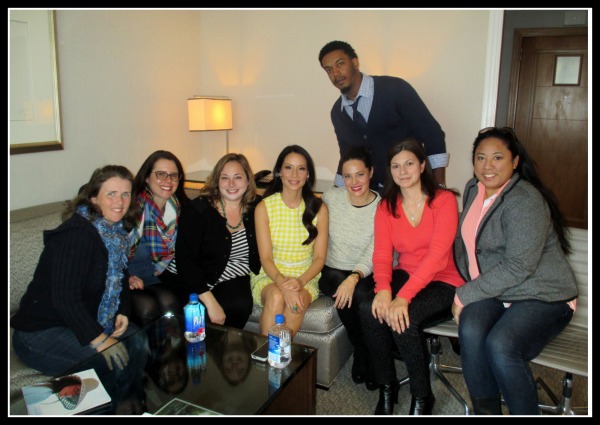 On January 29, 2016 the latest adventure begins for Po and his friends in Kung Fu Panda 3! I attended an event hosted by 20th Century Fox & DreamWorks Animation and had the pleasure of interviewing Lucy Liu and catching a sneak peek at the film! She lends her voice once again as Viper in Kung Fu Panda 3 coming to theaters soon. 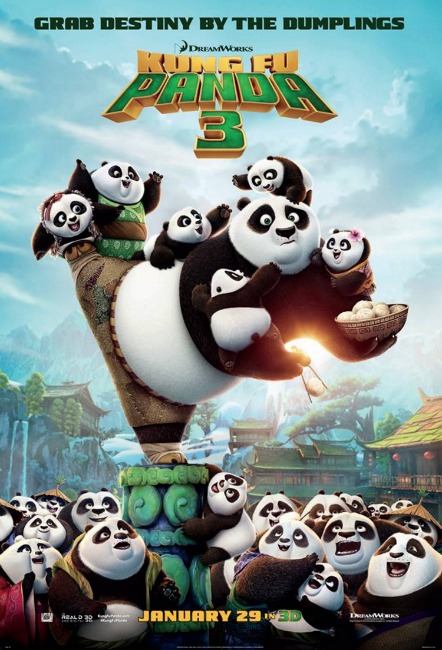 In 2016, one of the most successful animated franchises in the world returns with its biggest comedy adventure yet, KUNG FU PANDA 3. When Po’s long-lost panda father suddenly reappears, the reunited duo travels to a secret panda paradise to meet scores of hilarious new panda characters. But when the supernatural villain Kai begins to sweep across China defeating all the kung fu masters, Po must do the impossible — learn to train a village full of his fun-loving, clumsy brethren to become the ultimate band of Kung Fu Pandas!

It was a chilly Sunday afternoon when I popped into the Tribeca Screening Room to preview a portion of Kung Fu Panda 3. The film wasn’t complete yet and it was amazing to watch the work in progress. Kung Fu Panda has been a favorite in our house and looking at the previews this film does not look like it will disappoint! As only adults were in attendance the theater was filled with laughter, so that should give you a clue. After the preview we headed to the Ritz Carlton to meet Lucy Liu, the voice of Viper and new mom.

Milena Barrett, Be Your Best Mom: So, what was the most rewarding part about working on this project? And what do you have in the works next?

Ms. Lucy Liu: The most rewarding part of being a part of this whole franchise has been to just be a part of something that is of Chinese heritage and see that it’s shared, and how seamlessly it’s been shared. So, it’s not sort of just talking about the culture. It’s just infusing the culture into something and making it entertaining, and then it just becomes a given. And I think that’s a really lovely way of incorporating and teaching things without being didactic. And I think that nowadays for kids it’s not really unusual for people who are gay to get married. Like, of course they should be. It’s a given. And it’s nice to see that, when–you know, this–the red color in Chinese is this color, or yellow is the emperor’s color, things like that are just there but without exposition. And I think that’s a powerful thing, that it’s just laid out there so it becomes part of your life as opposed to a constant fight with protests and all this stuff to get to that place. It’s sort of like they infuse it in the actual value of entertainment, creating a higher value without even knowing it. It’s sort of like putting vitamins in their food and them not knowing it. You know what I mean? It’s kind of good thing. It’s good for you and it tastes good too, that sort of thing.

And right now I’m working on Elementary. This is the fourth season that we’re in. And we’re going to be premiering in two weeks, I think, November 5th. I can’t even remember what day it is anymore, but November 5th we’re opening again. So, it’s exciting. And I’ve been directing on the show, so that’s been really a wonderful challenge.

Ms. Lucy Liu: And I really love it. Over the hiatus I was able to direct another show. So, it’s kind of nice to kind of break out and do other things and challenge yourself. And also I have my son, which is enough. That’s enough of a job, yeah.

When asked about being a new mom and balancing her work and home life Liu was quick to answer. She explained that she was already on a vigorous work schedule and her son Rockwell, also has a schedule. He sleeps and eats. It takes planning, but being able to be on the set of a television show instead of various movie sets helps. She also has a team of people in place that help her manage her life. I admire her for being able to know that she will not be able to do everything and for saying that it’s okay to need help. She is very realistic about being a working mom. One of my favorite quotes from her interview about not being able to be with him will she works, ” But, ultimately I think that I’m always going to be connected to him. I have to trust that, and I know that. I don’t ever feel like, “Oh, my gosh, I haven’t seen him all day.”I’m not that kind of mother. I’m somebody who really trusts that our connection was meant to be in the way that it is and he’s going to know that I’m always going to be with him no matter where he is.”

Once again, it was a pleasure to meet Lucy Liu. She is a passionate, hard-working woman and caring mom. 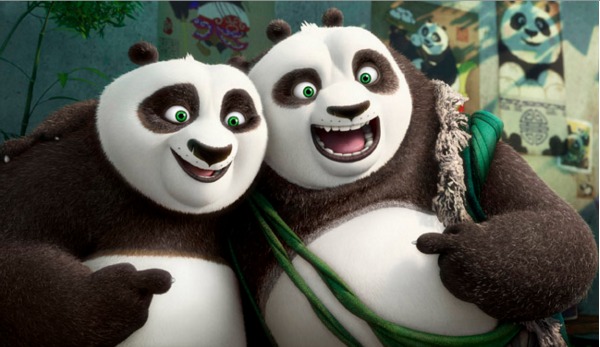 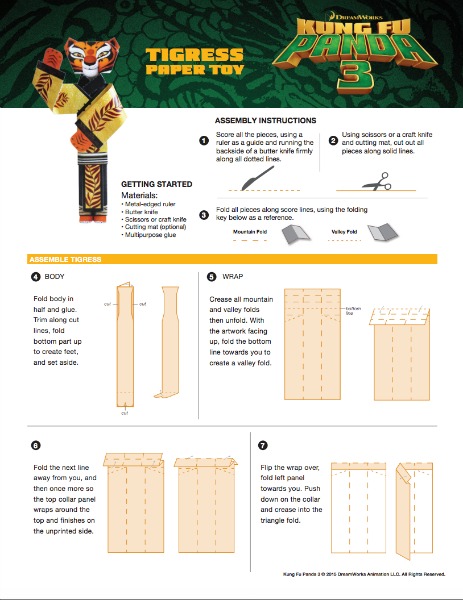 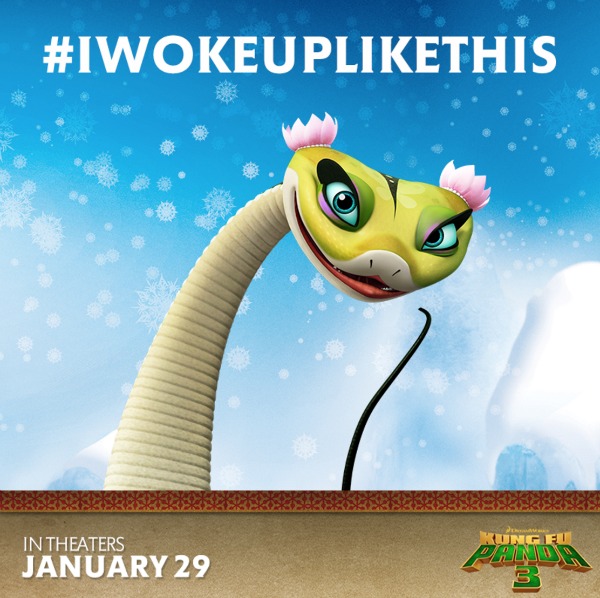 Disclosure: I attended an event hosted by 20th Century Fox & DreamWorks Animation. All thoughts belong 100% to me. Don’t forget to check out Kung Fu Panda 3 in theaters January 29, 2016!