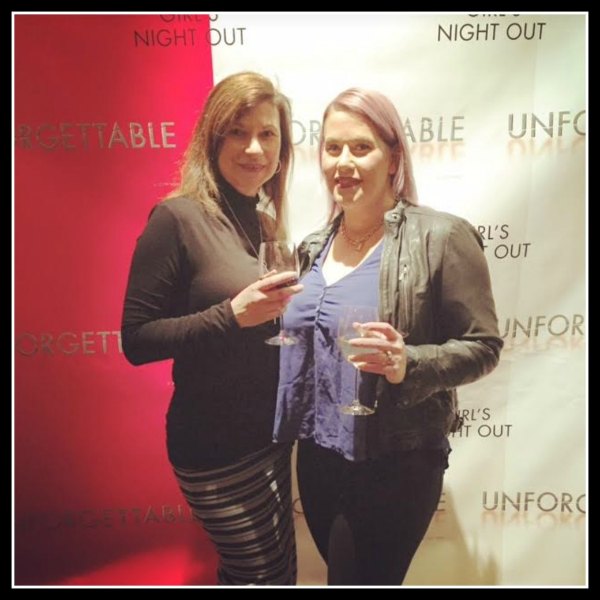 Last week my girlfriend and I had an opportunity to attend an Unforgettable Girls Night Out at The Crosby Street Hotel in NYC. The screening of Unforgettable the movie followed a lovely wine reception. We were greeted by a waiter carrying a tray of white and red wines. 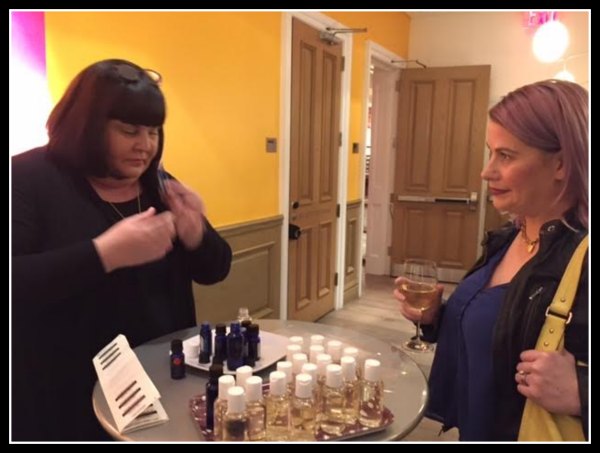 There were stations where you could have your own essential oil blended to your match your style or your needs. As moms, we both chose to have an Unforgettable blend of oils to calm and relax. 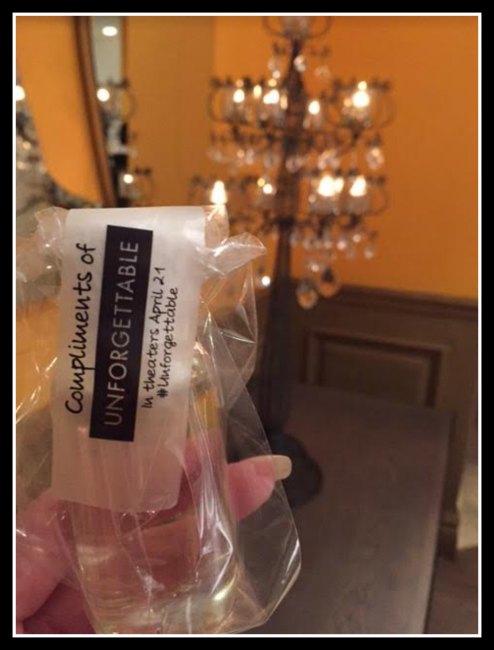 Katherine Heigl’s character Tessa could certainly have used some of this in her life! Just take a look as this preview:

Heigl stars as Tessa Connover, who is barely coping with the end of her marriage when her ex-husband, David (Stults), becomes happily engaged to Julia Banks (Dawson)—not only bringing Julia into the home they once shared but also into the life of their daughter, Lilly (Isabella Rice). Trying to settle into her new role as a wife and a stepmother, Julia believes she has finally met the man of her dreams, the man who can help her put her own troubled past behind her. But Tessa’s jealousy soon takes a pathological turn until she will stop at nothing to turn Julia’s dream into her ultimate nightmare. 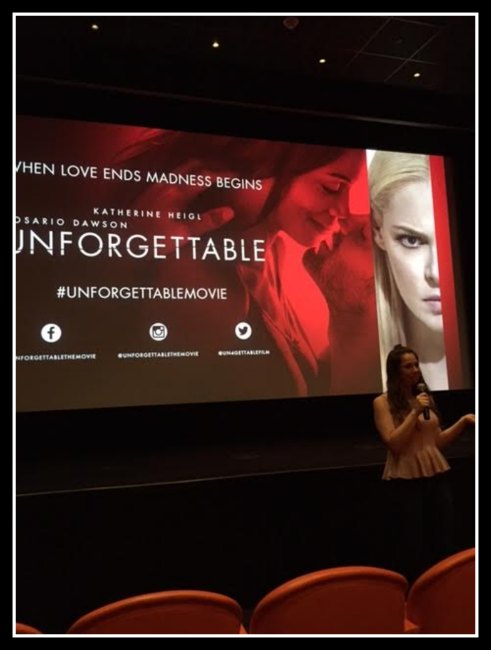 Well, get ready to jump out of your seats! (At least my friend did! LOL!) I have to admit that I have a soft spot for these types of suspenseful, psycho female movies. While I don’t want to give anything away, I do have to say that Tessa (Heigl) has found some new and creative ways to manipulate the situation and try to earn her husband’s love back. I won’t tell you anymore. You need to see it! Just don’t get any crazy ideas! Katherine Heigl (“27 Dresses,” “Knocked Up”), Rosario Dawson (the “Sin City” films) and Geoff Stults (TV’s “The Odd Couple”), star in the film. The three have an amazing chemistry together that only heightens the suspense level. So, grab your girlfriends, moms, and boyfriends you want to put the fear of God in, and go see it! This has the makings of a great girls night out! 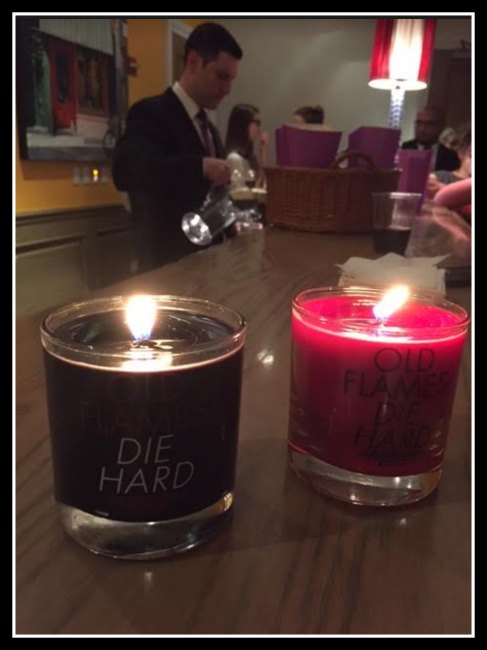 Unforgettable the movie is in theaters April 21, 2017

Disclosure: We were hosted at this event. No other compensation was received. All thoughts are my own.