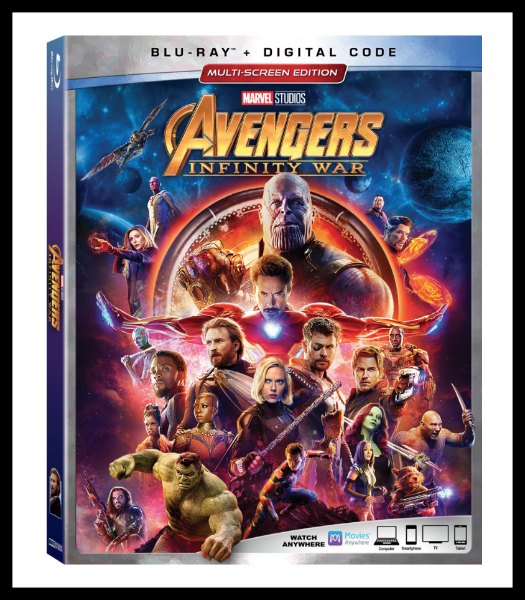 Unless you have been hiding under a rock somewhere you must have caught the word that Avengers Infinity War is now available to watch at home! As a huge fan of the Avengers I have made this one part of my Marvel Studios collection! Did you miss it in theaters? Is that even possible? Here is a peek at the latest installment. 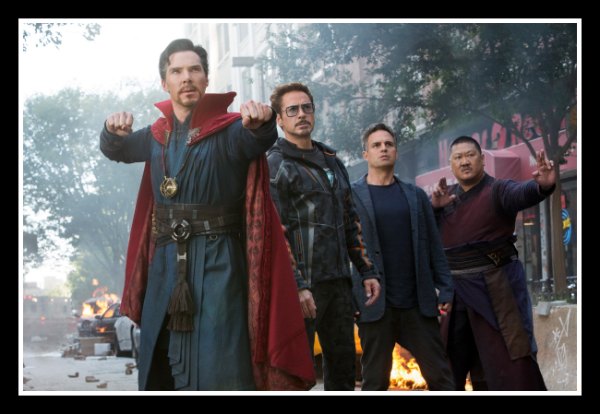 What the…..? I can’t believe they left me hanging like that!!! In case you haven’t seen it I’m not going to give an spoilers away, but wow! All your favorite characters in one film and each one of them was challenged beyond belief! Thanos is a bad ass and I can’t believe I have to wait to find out what happens next. As always make sure you watch the credits as you get a sneak peek into the next installment. The best part about owing this epic film is that it includes a ton of bonus material! Personally I love to watch the deleted scenes and to find out about some of the behind the scenes magic! A must have for your Marvel collection! 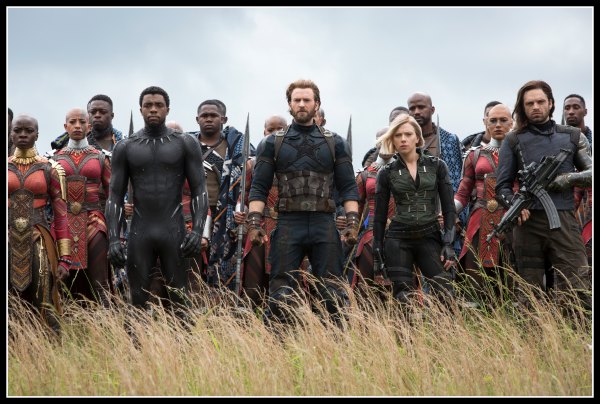 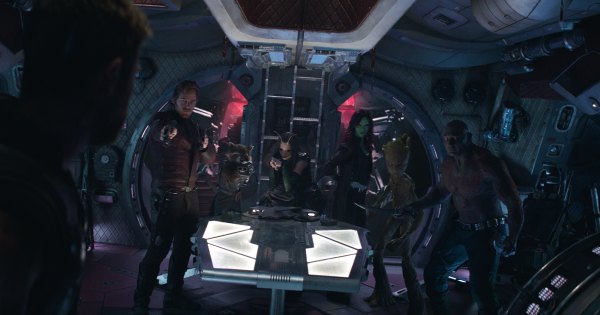 Who is your favorite Avenger?