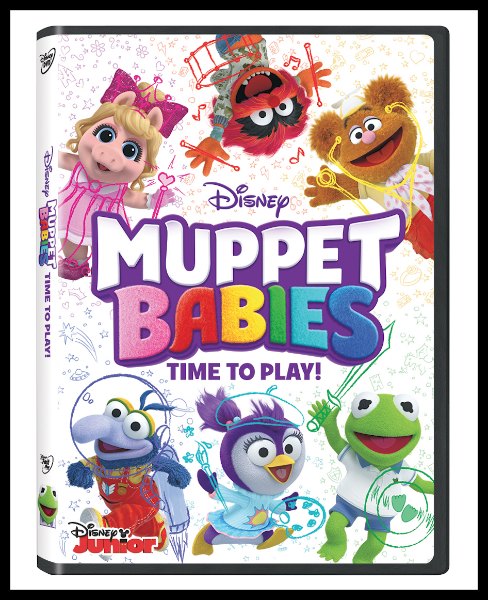 I can’t believe that it’s been 30 years since the Muppet Babies came into our lives. Now they are back better than ever for a new generation of fun!

Disney Junior’s reimagined “Muppet Babies” chronicles the hilarious playroom antics of a young Kermit the Frog, Piggy, Fozzie Bear, Gonzo and Animal – plus a brand-new Muppet Baby, Summer Penguin. Under the watchful eye of Miss Nanny, the Muppet Babies use their imaginations to embark on countless adventures that take them to the farthest corners of the universe and demonstrate to young viewers the power and potential of imaginative play.

How Kermit Got His Groove/One Small Problem

Kermit and Piggy’s Show and Tell

Kermit and Fozzie’s Show and Tell

Piggy and Gonzo’s Show and Tell

“What’s So Scary About The Dark?”

“Never Have To Say Goodbye (To The Summer)”

“Get Back In The Game”

“Good Things Come To Those Who Wait”

“You Can Be A Dancer”

It’s sure to be a hit with your favorite preschoolers!!!