Last weekend my family and I were hosted at the MetLife Stadium in East Rutherford, New Jersey for Monster Energy Supercross. All thoughts belong to me and have not been influenced. 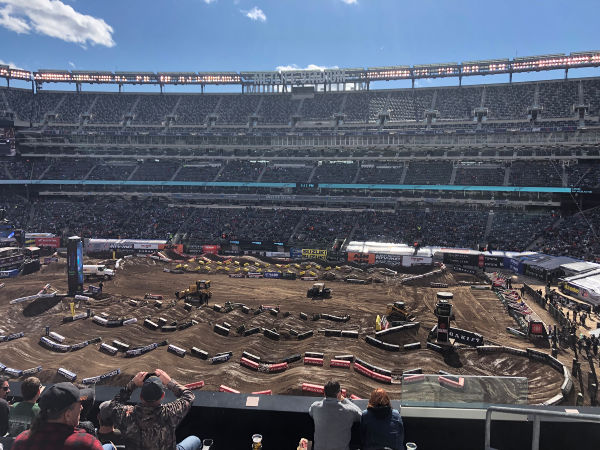 My family loves Supercross! I never thought it would be so much fun then we went a few years ago and I love it. It is a fun family day. We lucked out and it was sunny and warm on our day, plus we had club seats which I highly recommend. 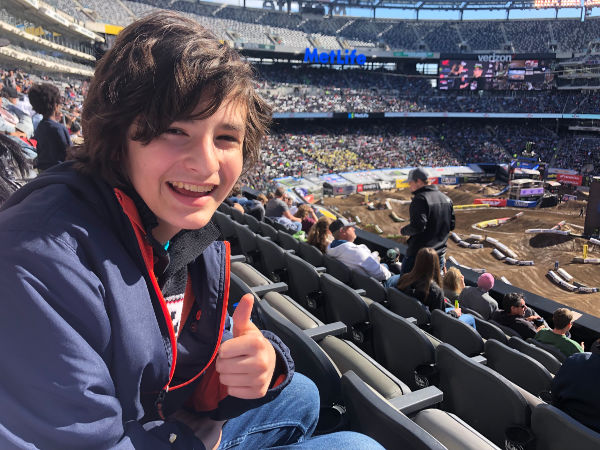 The world premier off-road motorcycle championship is the most competitive and highest-profile off-road motorcycle racing series on the planet, attracting nearly one million fans in live attendance over the course of the 17-race series. The 2019 season will feature the world’s most elite athletes chasing their supercross dreams onto U.S. soil inside America’s most well-known stadiums. Four rookies jumping up to the premier class in 2019 will join an already rich field of Marvin Musquin, Eli Tomac, Chad Reed and Ken Roczen, along with the reigning 450SX Class Champion, Jason Anderson, the rookie class of Justin Hill and Joey Savatgy and both defending regional 250SX Champions, Zach Osborne and Aaron Plessinger. 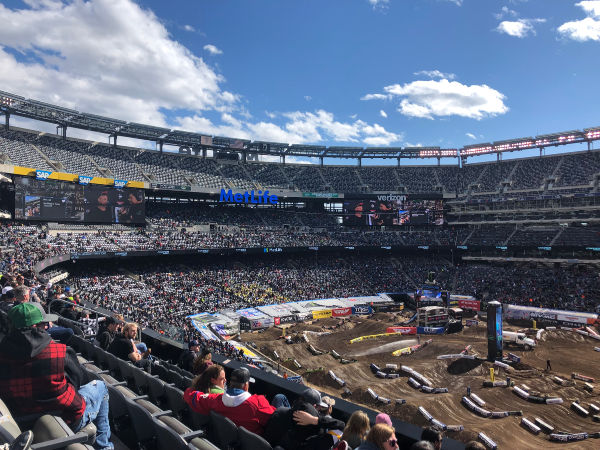 New in 2019, fans will experience the pre-race FanFest, an even more festival-like atmosphere spanning 14 acres that opens at noon on race day. FanFest has something for every fan with live music, experiential activations, autograph sessions plus a Supercross Virtual Reality experience while allowing fans in-and-out access to the track to watch practice and qualifying. 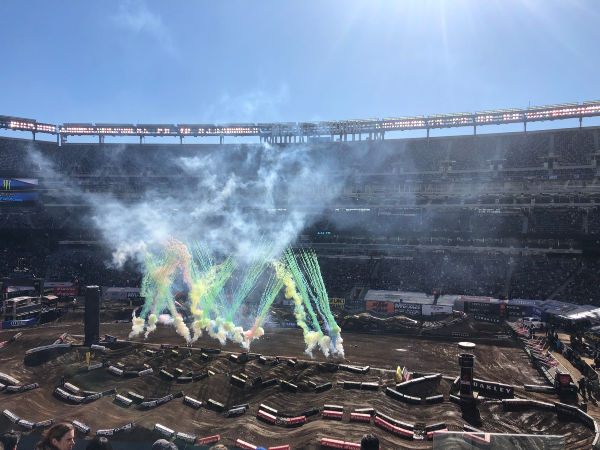 Lastly, in eight select markets, Supercross Futures, an AMA Amateur National Championship, will establish itself as the world’s premier developmental platform for amateur supercross racing culminating in a national championship in Las Vegas. Like the Supercross logo, the new Supercross Futures logo gives a nod to the future and continued evolution of the sport. 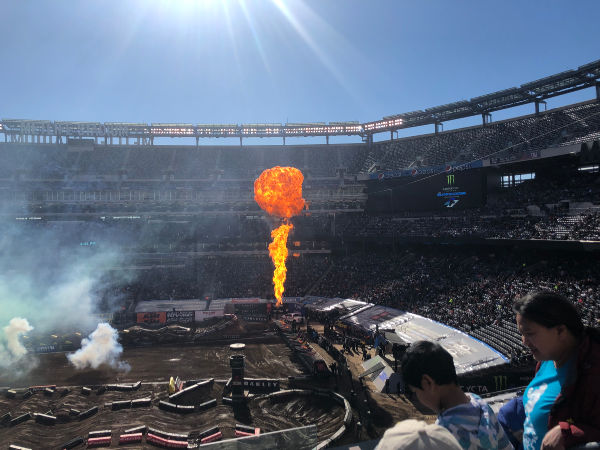 My family goes nuts during the opening! We love the pyrotechnics! You can feel the heat from your seat. I love how they incorporate the fans in the show by displaying photos from Tweets during the show. It gets the crowd excited to have a chance to see themselves on the big screen. We also enjoyed the video packages they played of the riders. Especially for someone like me that doesn’t follow the sport it helped me to connect with the riders. 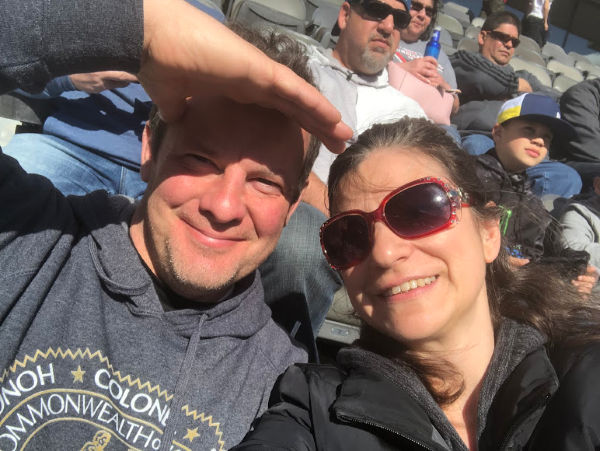 Take your family to Monster Energy Supercross if you have a chance! You won’t regret it! It truly is fun for the entire family. For more info checkout https://www.supercrosslive.com/