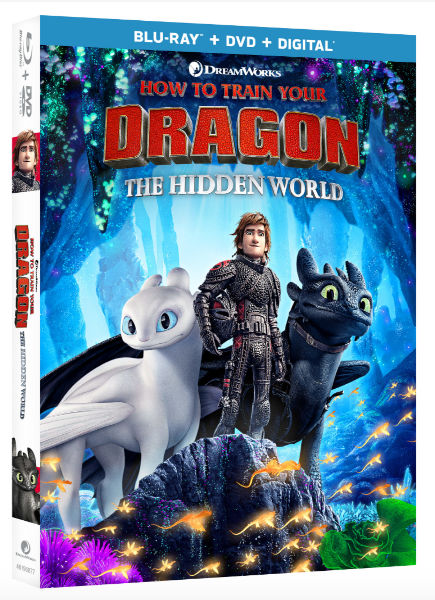 HOW TO TRAIN YOUR DRAGON: THE HIDDEN WORLD

AVAILABLE NOW On DIGITAL AND ON

About How To Train Your Dragon:

What began as an unlikely friendship between an adolescent Viking and a fearsome Night Fury dragon has become an epic trilogy spanning their lives. In this next installment, the heroic pair finally fulfill their destinies; Hiccup (Jay Baruchel) as the village chief and ruler of Berk alongside Astrid (America Ferrera), and Toothless as the dragon leader of his own kind. As the Vikings and dragons of Berk face their darkest threat yet, the evil Grimmel (F. Murray Abraham), and Toothless discovers his soulmate, Light Fury – the bonds of Hiccup and Toothless’ friendship are tested like never before. 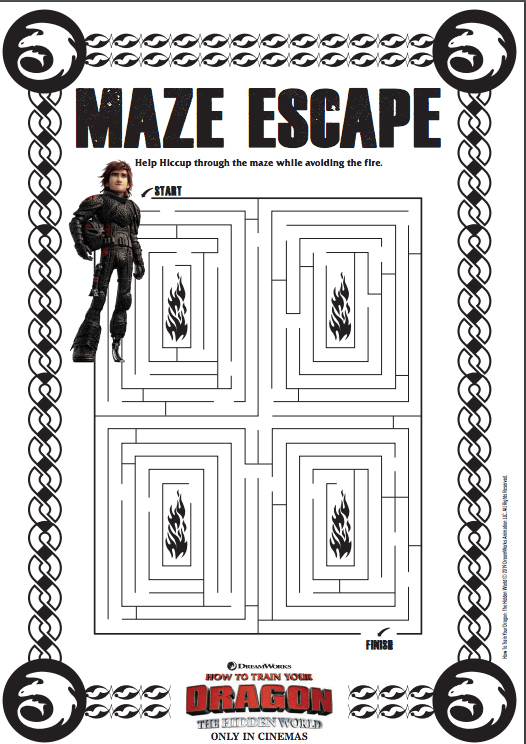 Congrats to: Cathy our winner!