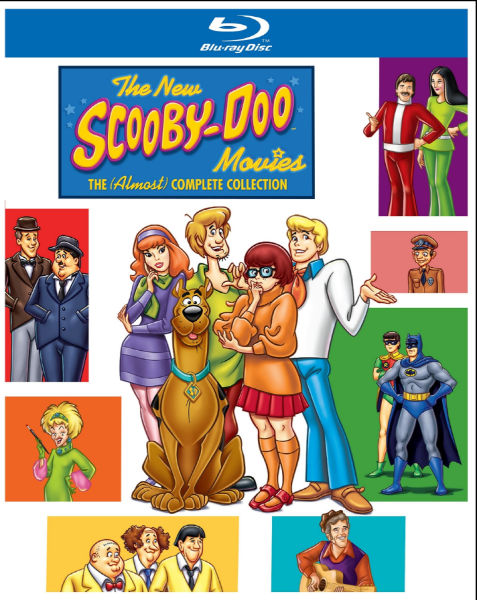 Oh!!!! I am so in love with this collection! I have been a Scooby-Doo fan since I can remember. I have many fond memories of waking up on a Saturday morning grabbing a bowl of cereal and plopping myself in front of the television waiting to see the next episode! Remember those days before we had the ability to rent or buy movies or our favorite TV episodes? I loved the mystery of it all, plus it wasn’t too scary for a kid like me. One of the pleasures that I have had has a parent has been introducing my own kids to some of my cartoon favorites, including Scooby-Doo. It warms my heart when they love something as much as I did when I was their age.

My boys are now in their early teens, but recently when we went through our movie collection we began watching some early Scooby-Doo DVD’s that we own. It was just around that time that Warner Bros. reached out to me and asked if I would consider reviewing these new collections. Of course I would!

It includes 23 highly-entertaining episodes available on DVD/Blu-ray™. That loveable Great Dane and the Mystery Inc. gang encounter some of pop culture’s most legendary names, including Jonathan Winters, Dick Van Dyke, The Three Stooges, Cass Elliot of The Mamas & the Papas, Laurel & Hardy and many more, as they embark on their mystery-solving adventures.

Yes! The celebrity episodes that I have been telling my kids about for years are included in this collection!!!

10.  The Ghost of the Red Barron – The Three Stooges

11.  The Ghostly Creep From the Deep – The Three Stooges

13.  The Phantom of the Country Music Hall – Jerry Reed

14.  The Caped Crusaders – Batman and Robin

16.  The Mystery of the Haunted Island – Harlem Globetrotters

17.  The Haunted Showboat – Josie and the Pussycats

Please tell me you remember! Grab the popcorn (or cereal) and get a copy today! 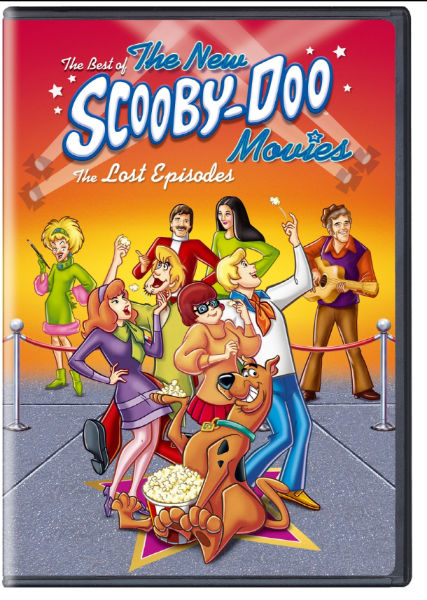 In The Best of the Scooby-Doo Movies: The Lost Episodes, the gang joins forces with heartthrob Davy Jones as well as Josie and the Pussycats. The magical duo of Jeannie and Babu help rescue the gang in an ancient pyramid. Help Scooby-Doo search high and low for all the fun and hijinks with these eight lost episodes.

6.      The Haunted Showboat – Josie and the Pussycats

Are you a Scooby-Doo fan or do you know one? Grab one of these gems for a fun time!