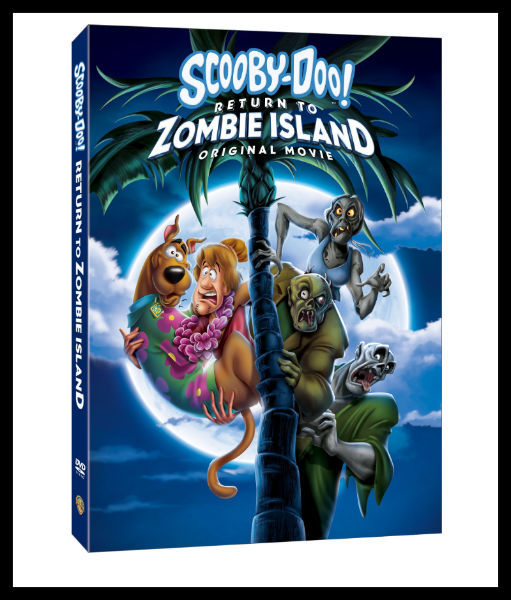 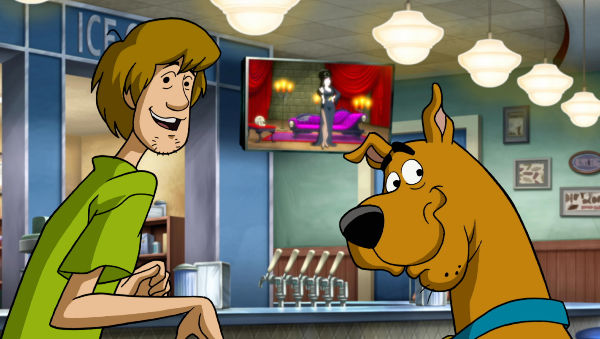 A follow-up to the classic, best-selling film, Scooby-Doo on Zombie Island, this new animated adventure finds Scooby and his pals taking a much-deserved vacation to a tropical island. Instead of getting rest and relaxation, however, they find themselves wrapped up in one of their biggest mysteries yet! 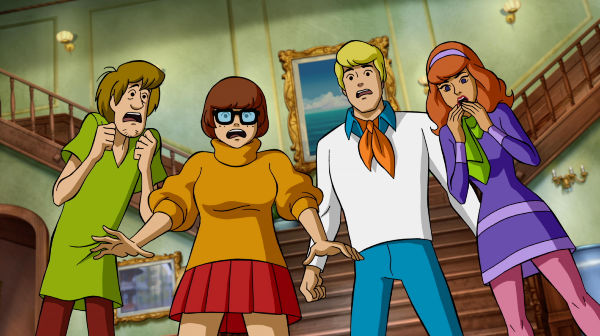 On Scooby-Doo! Return to Zombie Island, the gang win an all-expense paid vacation and embark on a trip of a lifetime to a tropical paradise. Their destination however, turns out to be Zombie Island. As soon as they arrive, they realize the place looks strangely familiar and is reminiscent of a trip they took years ago, in which they became wrapped up in a mystery involving zombies.  The gang soon learns that their trip to paradise comes with a price when the zombies re-emerge and attack their hotel.  Will Scooby-Doo and the Mystery Inc. gang finally solve the mystery behind Zombie Island?

We loved it!!! First of all, I’m a big Scooby fan! Since I was a little girl, this has been one of my favorite animated shows and movies. We watched this as a family and the one thing that we all agreed on was that this had the feel of the original that we all fell in love with way back when. My husband even knew that this was a follow up to the original Zombie Island without me telling him. We loved the 70’s music and I the modern twist of Velma being a blogger! Go girl! If you have a Scooby fan in the house this is a must own! I can’t wait to watch it again!

Are you a Scooby-Doo fan? Who is your favorite character?