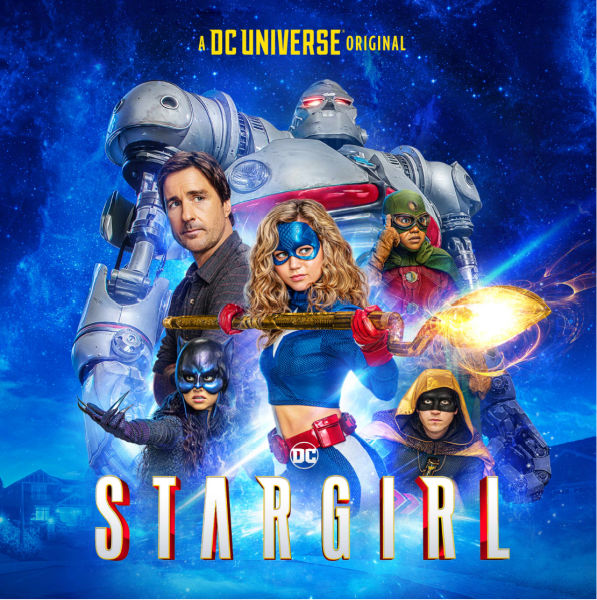 DC’s Stargirl has exploded onto the screen in recent months with the compelling tale of a teenage superheroine struggling with moving to a small town where everything is not what it seems.

While the show focuses primarily on Courtney Whitmore as she comes to grips with being a superhero, the cast also includes an array of young heroes and villains who aim to either help or hinder Whitmore along her journey. Though not all the villains have been revealed just yet, some clues suggest who might be appearing down the line.

Take a look at this information and learn a bit more about the teenage villains introduced already and those waiting in the shadows. Some of these characters are quite formidable and might give Stargirl a significantly difficult time.

The old adage “you can’t judge a book by its cover” is sometimes wildly wrong. Such is the case with Cindy Burman on Stargirl. Introduced as the high school girl who is willing to torture and demean students and faculty alike, it is soon clear that Burman is hiding an even more incredible secret. Revealed to be the daughter of the immortal supervillain Dragon King, Burman adopts the identity of Shiv and attacks Stargirl as a way of letting out teenage angst and proving to her father that she’s capable of more than he knows.

Shiv first appeared in the pages of “Stars and S.T.R.I.P.E.” in 1999 where she was a supporting character in Stargirl’s social circle. Shiv was co-created by Geoff Johns and Tom Mandrake. Johns also co-created the character of Stargirl and is currently one of the executive producers of the Stargirl television show. In the comics, Cindy Burman’s history is short and the character has done little in recent years. This leaves the show open to take Shiv in a number of interesting and unexpected directions.

In the first episode of Stargirl, the audience is introduced to the villain Brainwave, a powerful telepath and member of the Injustice Society of America. Though he is sidelined fast, his son becomes a prominent character. Brainwave’s son, Henry King Jr, has no idea about his father’s abilities or role as a villain. Throughout the series, Henry starts to experience headaches and soon realizes he can read thoughts and move items with his mind. Though it is still unclear, the show seems to be setting up King to take on his father’s role.

Henry King Jr was first introduced as Brainwave Jr in the pages of All Star Squadron in the 1980s, where he and other heroes were brought together as the successors to many Golden Age heroes of the DCU. Though predominantly a second-rate character, Brainwave Jr’s desire to be like his father—and yet nothing like his father–has made him flip between heroes and villains on numerous occasions. This character trait is apparent on the Stargirl series and only time will tell whether this version of King joins with Stargirl or becomes her enemy.

While hints that King will become Brainwave Jr have been strong, there are other breadcrumbs sprinkled throughout the show for future superheroes and villains. One of the star athletes at Courtney Whitmore’s high school is Artemis Crock. This name should be familiar for anyone who has watched the “Young Justice” cartoon, as it is meant to be the character of Tigress.

Though she has had a small role so far, Crock appears as a capable fighter and, unbeknownst to her, is the daughter of two infamous villains.

Similar to Crock is Cameron Mahkent. In “Stargirl,” Mahkent is a boy at Courtney’s school who takes a liking to her. Though Stargirl and Mahkent don’t realize this, Cameron’s father is the villain known as Icicle, responsible for killing Stargirl’s father. In the comics, Cameron takes on his father’s role as villain and becomes Icicle Jr. The show has not explored Cameron’s powers yet, but seems poised to explore the direction as he and Courtney grow closer and closer.

Heroes and villains come to life in the stories told by DC Comics. Stay current with the adventures of Stargirl by binging it on the CW or DCU apps.