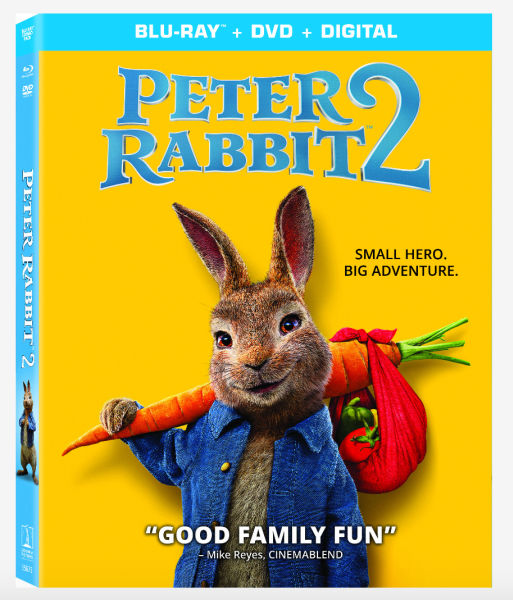 Children’s films have come a long way and the characters in this film are so realistic that you just want to hug them!!!!

In PETER RABBIT™ 2, the lovable rogue is back. Bea, Thomas, and the rabbits have created a makeshift family, but despite his best efforts, Peter can’t seem to shake his mischievous reputation. Adventuring out of the garden, Peter finds himself in a world where his mischief is appreciated, but when his family risks everything to come looking for him, Peter must figure out what kind of bunny he wants to be.

•Bunnies, Baddies, and the Big City: The Making of Peter Rabbit 2

Peter Rabbit 2 is just the movie to wrap up your Summer and get your kids ready to head back to school!

*Disclosure: I received a copy of this film for review. All thoughts belong to me and have not been influenced!