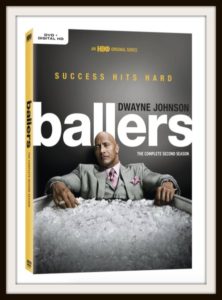 BALLERS®: THE COMPLETE SECOND SEASON Available January 31, 2017 on Blu-ray™ & DVD The HBO Original series hit Ballers is back in Season 2. Spencer Strasmore (Dwayne “The Rock” Johnson) and his boys are back to "ballout" in this hit HBO comedy from the team behind the HBO classic Entourage®. Johnson showcases his “movie-star charisma” (The Hollywood Reporter) in the … END_OF_DOCUMENT_TOKEN_TO_BE_REPLACED 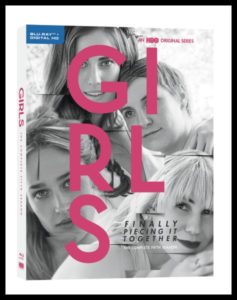 GIRLS: The Complete Fifth Season Available to own today January 3, 2017 About GIRLS: Checkout the fifth season of the Emmy®- and Golden Globe-winning HBO comedy Girls before the final season this Winter . Both starring and created by Lena Dunham and executive produced by Judd Apatow and Jenni Konner, the hit series follows the assorted humiliations and rare triumphs of a … END_OF_DOCUMENT_TOKEN_TO_BE_REPLACED