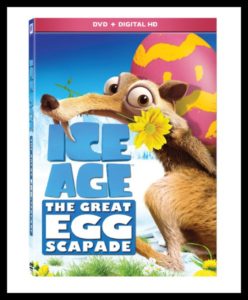 Ice Age: The Great Egg-Scapade on DVD March 7th Ice Age fans we have an awesome giveaway for you! Synopsis: ICE AGE: THE GREAT EGG-SCAPADE Scrat, Manny, Sid, Diego and the rest of your prehistoric pals from Ice Age are back in an all-new hilarious animated adventure! Business is booming at Sid’s new egg-sitting service but when the dastardly private bunny Squint steals the … END_OF_DOCUMENT_TOKEN_TO_BE_REPLACED 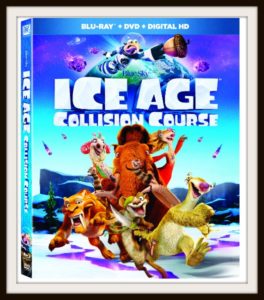 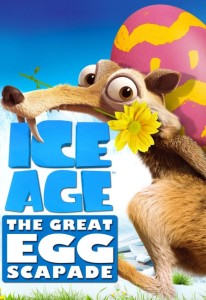