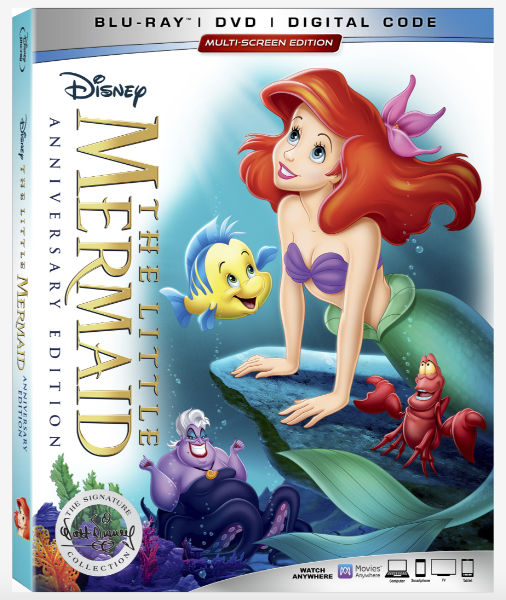 “The Little Mermaid” Dives Into the Walt Disney Signature Collection 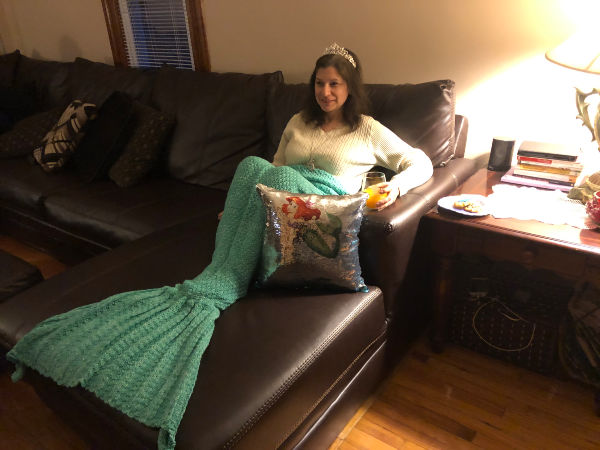 Truth be told this is my favorite Disney movie of all times! I know, I know there are so many, but this one I hold close to my heart for so many reasons. I’ve watched it about a thousand times and it never gets tired. I loved the moment when I first introduced it to my kids and I was able to see the same excitement in their eyes. Last year my son was even cast as Prince Eric in The Little Mermaid Jr.! Of course a movie night is need to celebrate the release of the anniversary edition on The Little Mermaid! 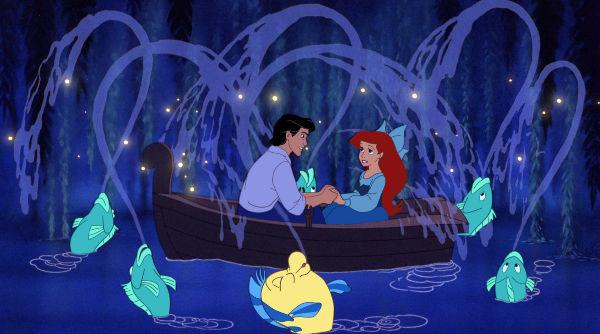 About The Little Mermaid:

Based on Hans Christian Andersen’s classic fairy tale about a beautiful mermaid princess who dreams of becoming human, “The Little Mermaid” was directed by John Musker and Ron Clements (“Aladdin”). It features the voice talents of Jodi Benson (“Toy Story 2,” “Toy Story 3”) as Ariel, Pat Carroll (“Laverne & Shirley”) as Ursula, Samuel E. Wright (Broadway’s “The Lion King”) as Sebastian, Christopher Daniel Barnes (“The Brady Bunch Movie”) as Eric, Kenneth Mars (“Young Frankenstein”) as Triton, Buddy Hackett (“The Music Man”) as Scuttle, Jason Marin (“Back to the Future”) as Flounder and René Auberjonois (“The Patriot”) as Chef Louis. The film was originally released in theaters on Nov. 15, 1989 and is the 28th film from Walt Disney Animation Studios, and the first in what many described as a new Disney animation renaissance.

“The Little Mermaid” is the seventh title to join the Walt Disney Signature Collection, which includes groundbreaking films created or inspired by the imagination and legacy of Walt Disney, featuring timeless stories and characters that have touched generations. 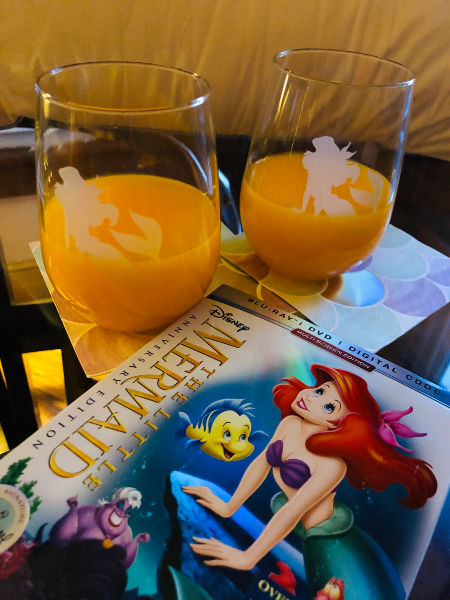 Oh yes! This edition has a song-along mode! While I’m usually against the sing-along I can’t resist joining in with such favorites as Under the Sea and Kiss the Girl! My son practiced for months when he did the musical so we know all the words over here! (And love it!) 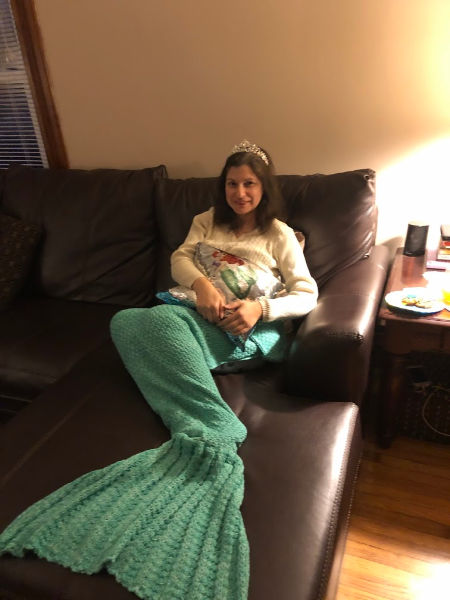 Pick up your copy and have a fun filled movie night with your family!

Disclosure: I received a copy of the film, plus some fun items to make my movie night a blast! All thoughts belong to me and have not been influenced.