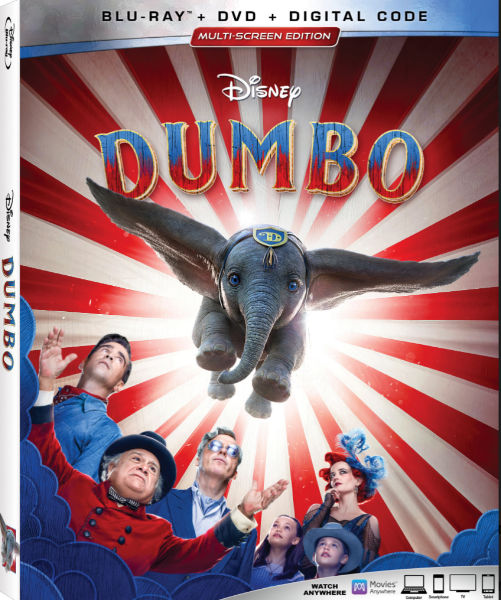 Dumbo: A Disney Legend for a New Generation

In “Dumbo,” struggling circus owner Max Medici enlists former star Holt Farrier and his children to care for a newborn elephant whose oversized ears make him a laughingstock. But when they discover that Dumbo can fly, the circus makes an incredible comeback, attracting persuasive but sinister entrepreneur V.A.Vandevere, who recruits the peculiar pachyderm for his newest, spectacular, larger-than-life entertainment venture, Dreamland.

I’m a bit torn up about this one. I read quite a few mixed reviews and I have to say that I feel that way myself. I’m a sucker for the original and while this was creative and entertaining it was a different take for me. My children felt the same way. If we had never seen the original maybe we would feel differently about this one. We just didn’t feel as if Dumbo was the star. The film does tug at your heartstrings and gives much food for thought, but just not my cup of tea. If you haven’t experienced the original I would say this version is worth a go, especially if you are a fan of Tim Burton. 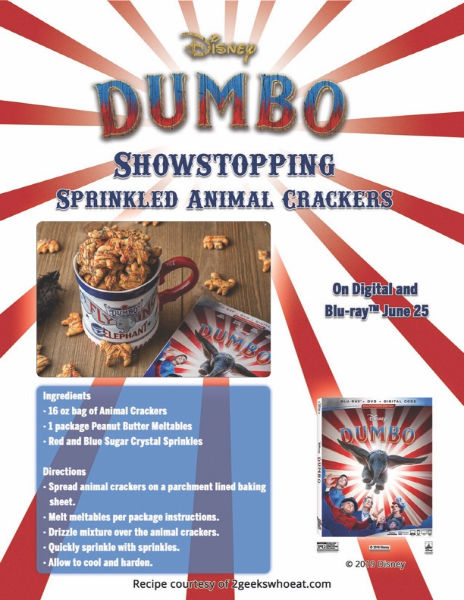 What is your preferred movie format? DVD? Blu-ray? Digital? 4K?