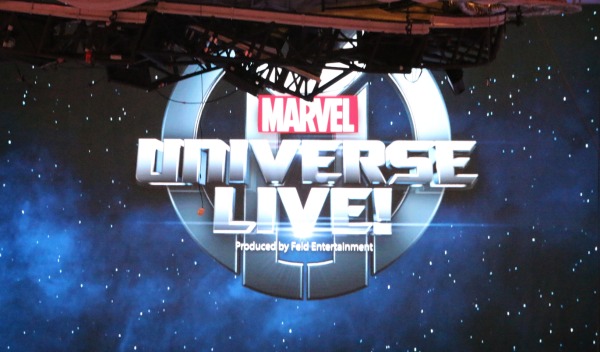 Thursday night my family and I had the pleasure of attending the opening night performance of Marvel Universe LIVE! in East Rutherford, NJ at the IZOD Center.  We also attended a pre-show party and we had a blast! My family and I are huge Marvel fans and couldn’t wait to see the show. I didn’t know who we were most excited about seeing live! Iron Man, Thor, Wolverine, Hulk, and Captain America were all there. 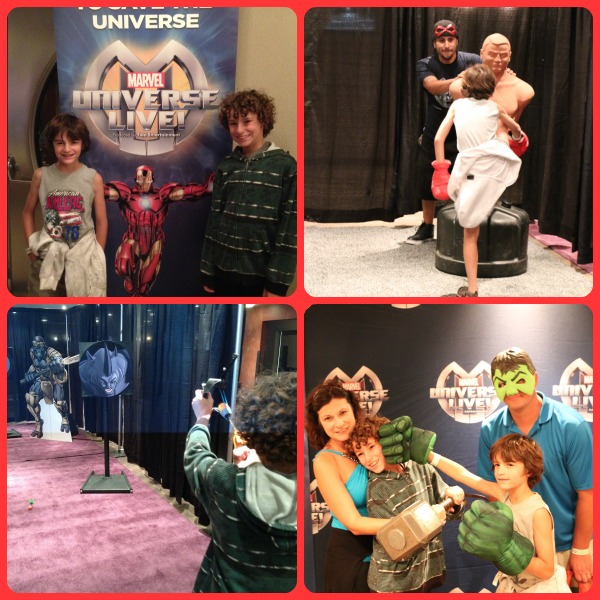 During our pre-show event the kids had an opportunity to go through training as if they were Black Window and HawkEye! That really got them pumped up for the show. We grabbed some snacks and headed off to our seats in the IZOD Center. I’m not sure who was more excited me or my boys.  Marvel Universe LIVE! is an original story that brings together more than 25 Marvel characters.  The story centers around the Cosmic Cube that was shattered by Thor to prevent it from falling into the wrong hands. Thor’s brother Loki tries to defeat Earth by cloning it’s powers. Marvel’s biggest Super Heroes come together to retrieve the Cosmic Cube fragments. They must battle against some of their biggest villains, including Green Goblin, Doctor Octopus, Red Skull, Madame Hydra, Aldrich Killian, Electro and more! 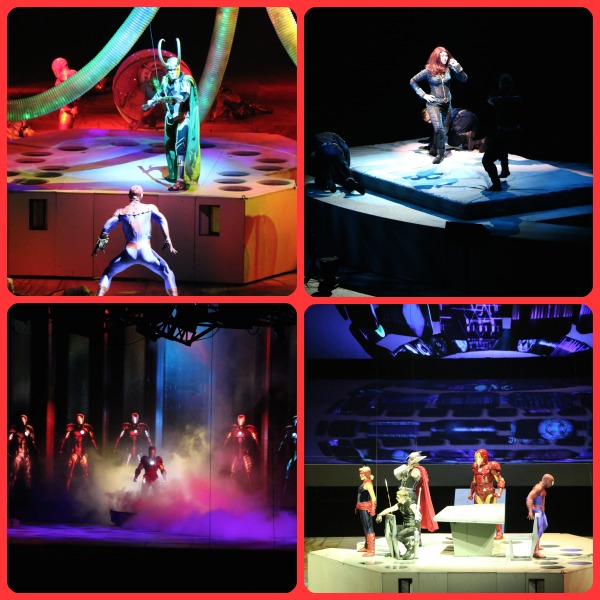 The sets are amazing and with the help of Marvel,  producers have kept the story line true to the characters. My boys didn’t want to leave. I have to say that I enjoyed it as much as they did that night. If you have a Marvel fan in your life or are one you can’t miss this show. It’s a piece of Marvel history in the making.

For Tickets and more information:

Who is your favorite Marvel character? 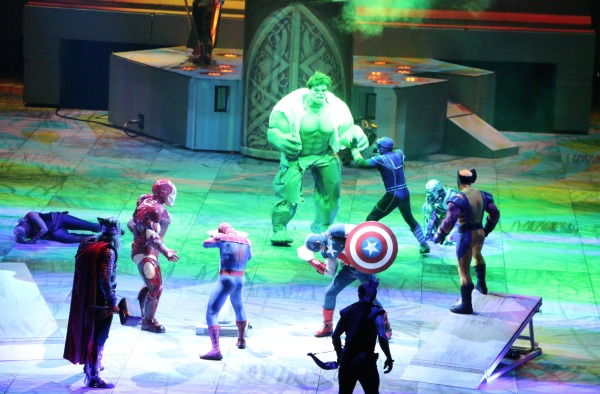 Disclosure: My family and I attended a pre-show event and were given tickets to attend the show in order to facilitate a review. All thoughts belong to me.