I recently had the pleasure to screen The Gardener for free. Al thoughts expressed in this post are my own and have not been influenced.

THE GARDENER, a documentary film from Gravitas Ventures

The Gardener opened in New York last month and screenings are now taking place throughout the country in limited engagements. 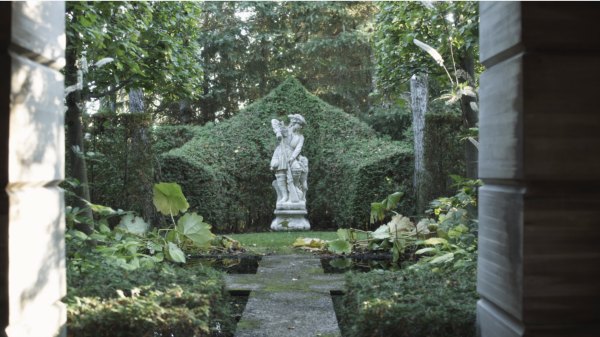 The new documentary The Gardener reflects on the meaning of gardening and its impacts on our lives. Shortly before his passing at the age of 86, influential gardener and horticulturist Frank Cabot recounted his personal quest for perfection at Les Quatre Vents, his twenty-acre English style garden and summer estate that was opened to a film crew for the first time ever in 2009. Nestled amongst the rolling hills of the Charlevoix County in Quebec, Les Quatre Vents has become one of the world’s foremost private gardens. Created over 75 years and three generations, it is an enchanted place of beauty and surprise, a horticultural masterpiece of the 21st century. Through the words of Cabot and his family, and with the participation of gardening experts and writers, the film looks back at this remarkable man’s personal story and the artistic philosophy that gave birth to one of the greatest gardens in the world.

Trailer The Gardener from Sébastien Chabot on Vimeo.

The first time I saw the trailer, it sparked my interest. I had never heard of Frank Cabot or these gardens, but I was fascinated to hear his story. There is something magical and uplifting to hear from someone who has created something so spectacular. A true artist, Frank Cabot talks about his process and hopes for his garden. I couldn’t help, but feel inspired to get out on my land and create something special for myself. My skills in the garden are limited, but I was so moved. I still am. 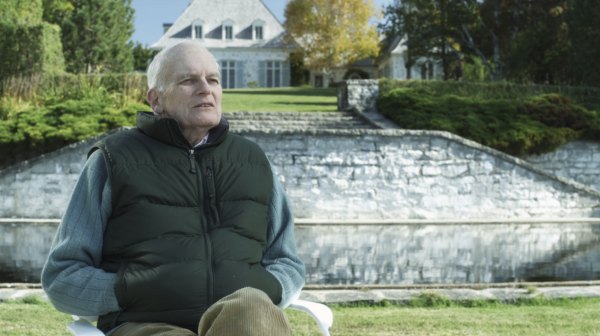 In the film we actually get to hear from Frank himself, and I find the viewer lucky to hear from the man himself before he passed. His voice, stories, and his wife Ann’s, help take you to this amazing place. It’s not just a film about a gardener or a garden, but a film about a life lived full of passion for the love of beauty and the land. 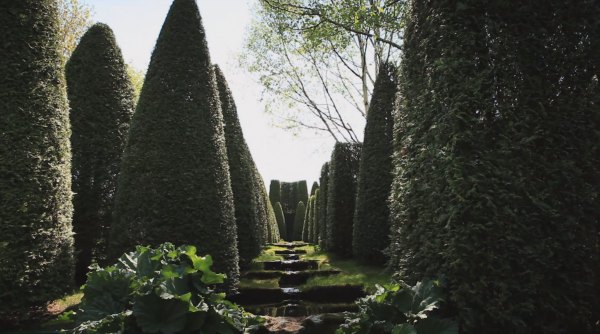 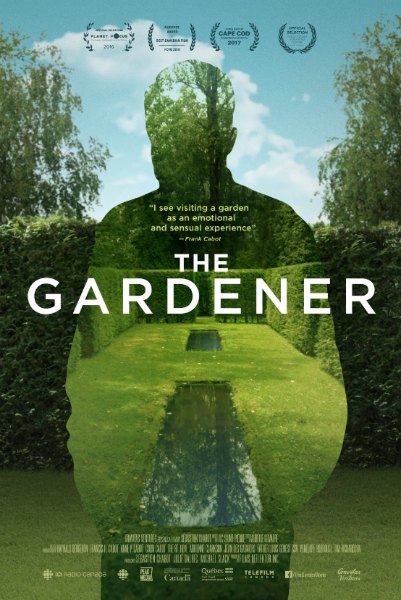 Disclosure: I recently had the pleasure to screen The Gardener for free. Al thoughts expressed in this post are my own and have not been influenced.