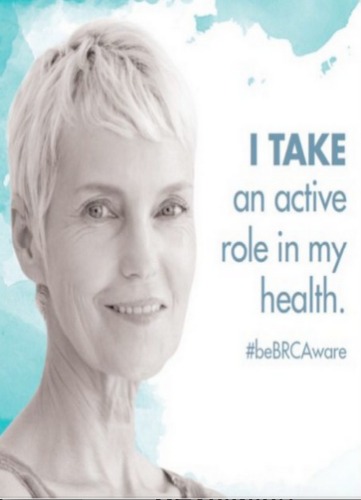 Cancer. It’s always in the back of my mind. I’m not really sure if anyone n our family has died of anything, but cancer. I try to do my best, eat right, wear sunblock and exercise. I have a yearly pap smear and mammogram. I’ve even had a colonoscopy. Besides being vigilant about testing, I just found out that there is something else I can do. I can be tested for the BRCA gene. Read on: 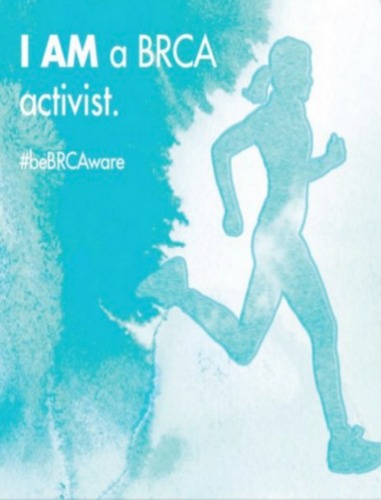 What is a BRCA gene?

BRCA1 and BRCA2 are human genes involved with cell growth, cell division, and cell repair. Although they are most commonly associated with Breast Cancer, approximately 15% of women with ovarian cancer also have BRCA gene mutations.

5 Facts about the BRCA Gene: 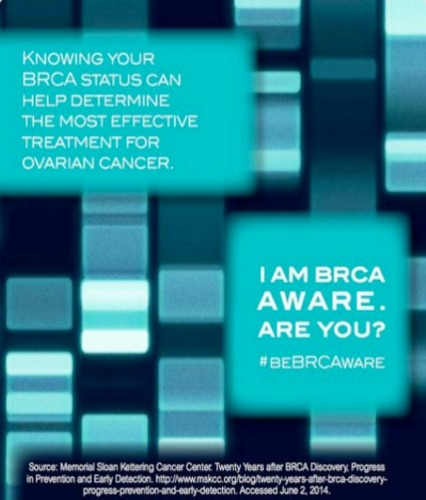 Who Should Be Tested? 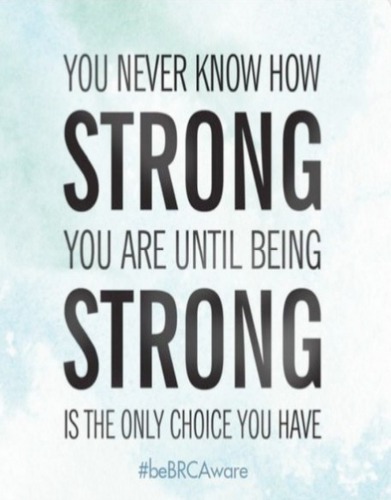 Are you or do you know a woman diagnosed with or at risk for ovarian cancer? Please visit myocjourney.com, which provides information about diagnosis, BRCA gene testing, treatment plans, and support networks that may be helpful to you and other women now and can help alert more women to what they need to know about BRCA and ovarian cancer.

Staying positive and having a good support system in place can help with the healing. Visit these social networks to learn more: 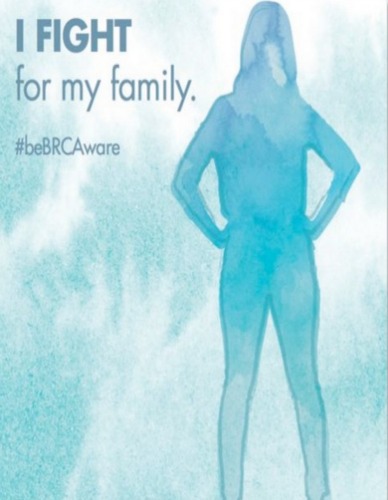 7. Song H., The contribution of deleterious germline mutations in BRCA1, BRCA2 and the mismatch repair genes to ovarian cancer in the population. Human Molecular Genetics 2014;23(17):4703-4709.

Disclosure: I received $150 from AstraZeneca, and any opinions expressed by me are honest and reflect my actual experience. This is a sponsored post for SheSpeaks/AstraZeneca.