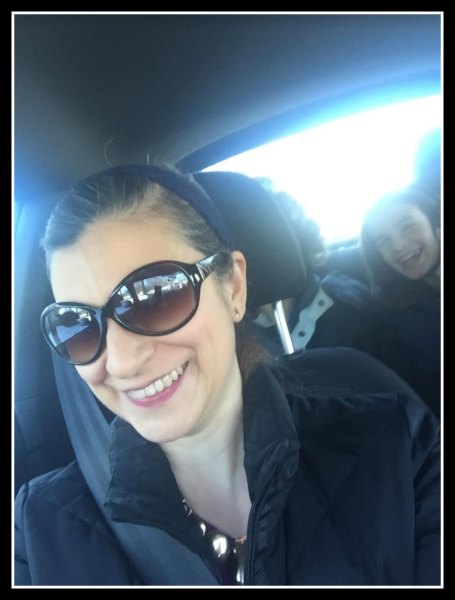 This week I’m a day late writing this post, but I didn’t get the feedback that I was looking for from my last post. I wasn’t sure if learning about my week was fun for you, but I thought I would give it another go! Maybe opening the post with a picture of my cat wasn’t a good idea. LOL! So, here we go…

The Best of my Week: 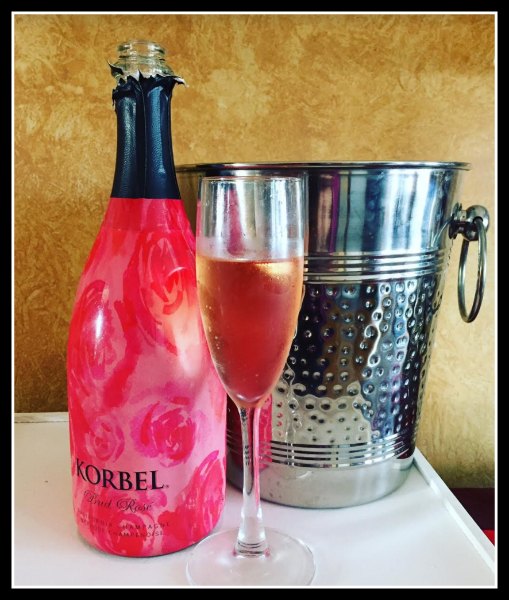 Well, it started on a Sunday and an open bottle of champagne. We never opened it up on Valentines so when my husband said, “Let’s pop it!” I said, “Sure.” We were going to be a catching a train to NYC to watch the Harlem Globetrotters so that seemed like something to celebrate. 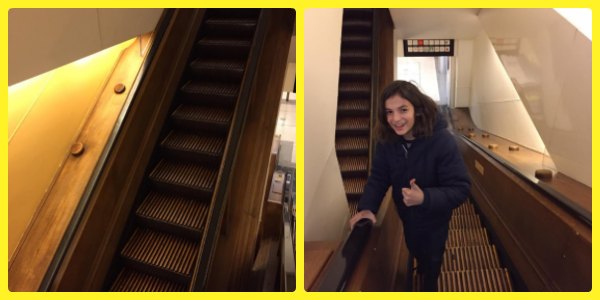 Our New York City adventures began at The Long Hall in NYC for a bite to eat before the show. As, we headed towards Madison Square Garden we stopped into Macy’s to ride the old wooden escalators. We had taken the boys back in 2013 and I don’t know if they have been back to those escalators since then. A little piece of history and magic! 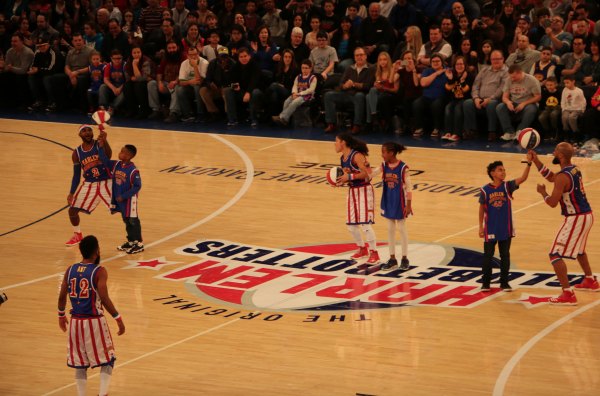 We then headed to Madison Square Garden and enjoyed an awesome family night watching the Harlem Globetrotters. They are on their world tour and you can purchase tickets at a 25% discount using the code: FUNFAM 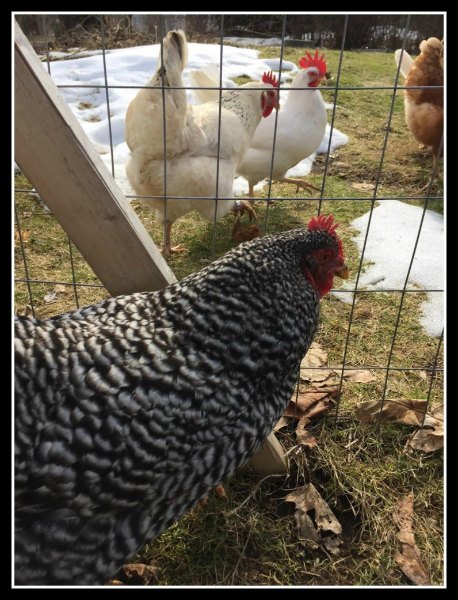 We’ve been enjoying some unseasonably warm weather here in New York. My birds have been having a great time running around without having to worry about snow under their feet. They even let me hold them. 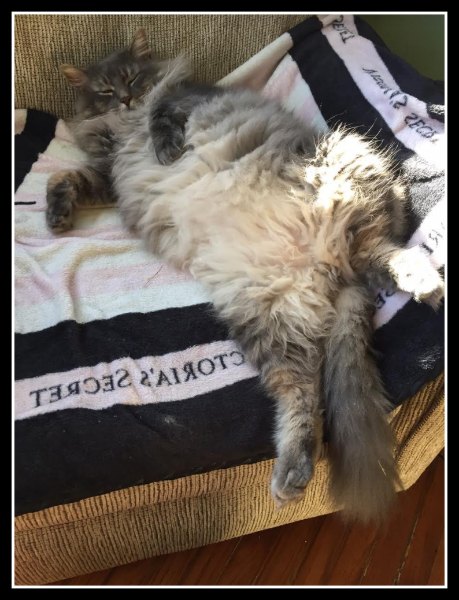 Our cat Ritzy was also enjoying getting some rays in his favorite chair! Best cat ever! 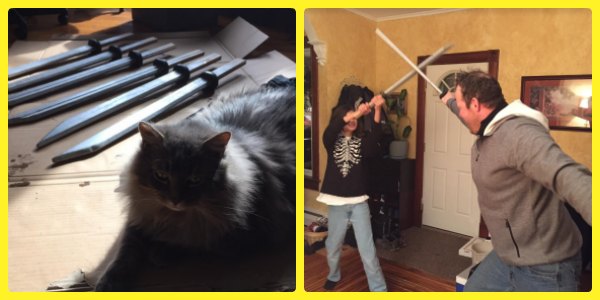 My husband spent some time crafting swords for my son’s upcoming 11th birthday party. Yes, we are THOSE parents that give our kids and their friends dangerous items to play with together. My husband has been making swords for a few years now out of wood for the kids and I can safely say we only had two injuries. Both of the kids survived and we all learned a lessons or two. Best dad ever! 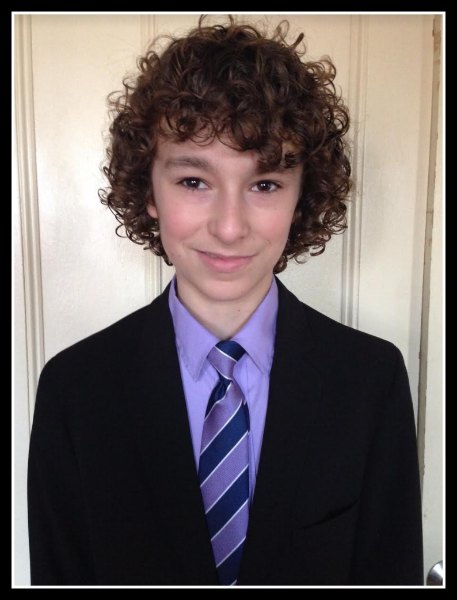 My thirteen-year-old finally wore a suit! He was part of a special group at school that filmed a news cast for the NY Archdiocese Television. He was an on air reporter. I loved this moment. My son had speech therapy for years. This was a huge accomplishment. 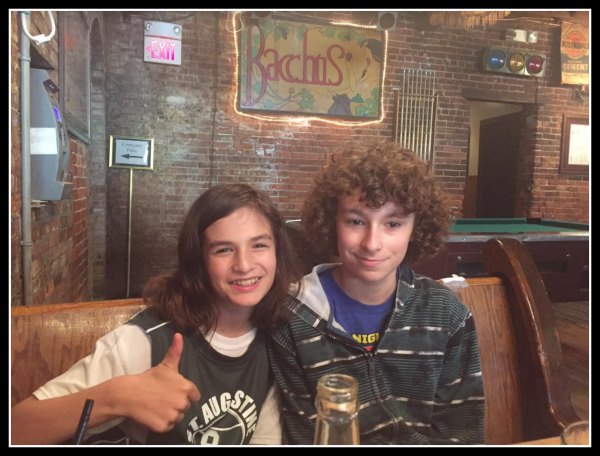 One more week of basketball and we are free! ( That is until Lacrosse!) I love going out to eat after a game. We won this one. My son has yet to make a single basket for his team, but he loves being a part of it. It’s his first year on a team. I love his attitude. (I think some people could learn from it!) 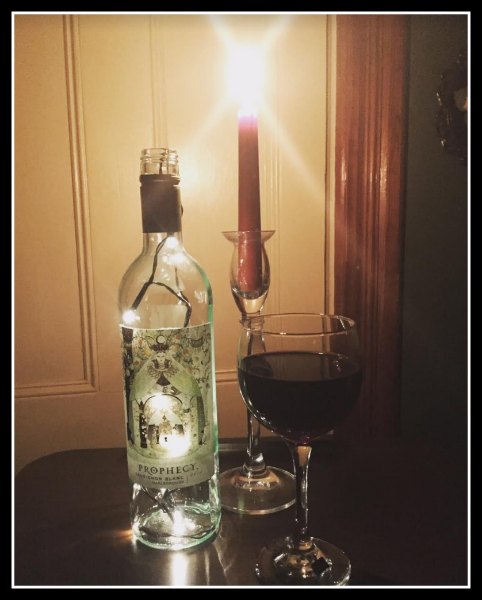 We ended the week with a power outage. We spent 17 hours without power. We didn’t thin it would be so long so we didn’t fire up the generator till 12 hours into it. My boys had a friend sleepover that night, so that was interesting. I actually loved how they found things to do. There was a dance party, Hamilton sing-along, and solo computer play. I love when the unexpected happens.

The Best Stuff of the Week: 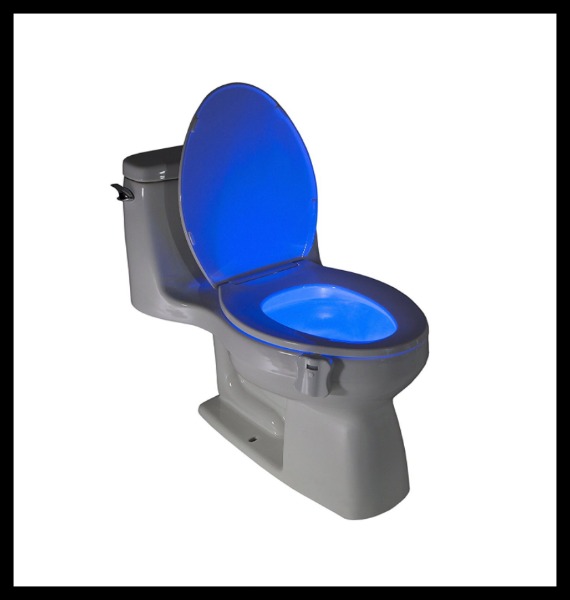 Believe it or not I loved this Motion Activated Toilet Nightlight. It really saved the day or should I say night during the power outage! My husband bought this for me as a joke for Valentines. I have to say that my boys have not peed on the toilet seat at all since we put this on! A big hit as far as I’m concerned!

I made an impulse buy! I bought the Hoover Vacuum Cleaner T-Series WindTunnel Pet Rewind Bagless Corded Upright Vacuum. It was the Amazon deal of the day and cheap enough for me to take a chance with it. I had no idea how dirty my floors were until I used it. I looked around and was amazed at how clean the place looked. Wow! A bit larger and more heavy than I would like, but worth it. Great price and great quality. 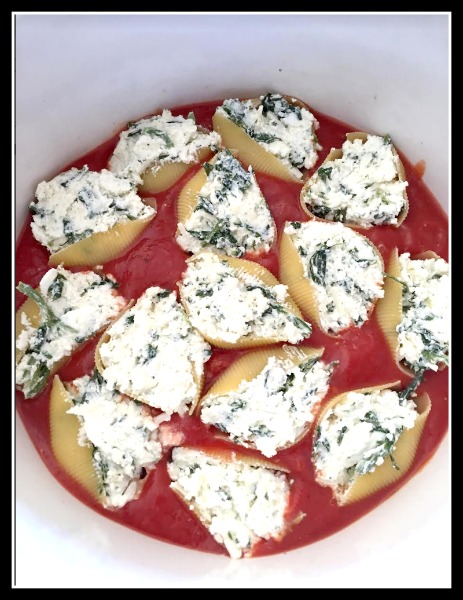 Drumroll…..My most pinned post on Pinterest! No Cook Stuffed Shells in a Slow Cooker! Have you tried it? If not, give a go! I want to hear how it came out for you!

What are some of the highlights of your week?

Disclosure: This post contains affiliate links. All thoughts belong me.